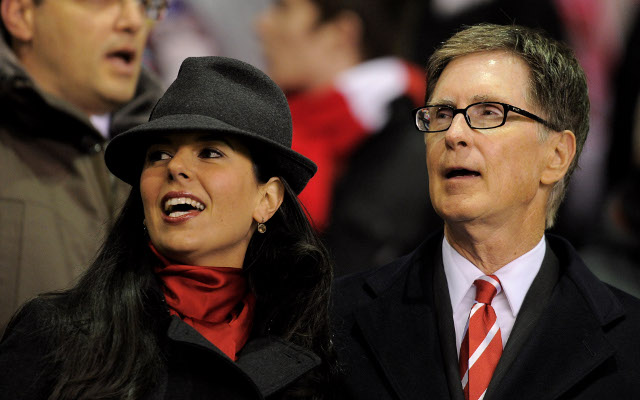 Both clubs are determined to hold on to their prize assets next season.

Arch Premier League rivals Manchester United and Liverpool have agreed a transfer pact whereby neither club will sell unsettled front men Wayne Rooney or Luis Suarez respectively this summer, according to reports in the Mail on Sunday.

Each team is currently in the hands of an American owner, the Glazer family in United’s case and John W Henry and the Fenway Sports Group (FSG)  in Liverpool’s.

And both parties are more than familiar with each other from their time working together in sports in the US, however, they have now joined forces to ensure that their wantaway star men do not move to a Premier League rival during the summer transfer window.

For the Premier League champions, they have so far rejected two bids valued at £26 million and £30m from fierce rivals Chelsea for their coveted England international, whose contract with the Red Devils runs until June 30 2015, although the club are said to be bracing themselves for an imminent third offer from the Blues for a striker who has netted 197 goals in just 401 appearances for United.

Meanwhile their counterparts from Anfield have also been forced to turn down two bids for their own controversial Uruguay international from rivals Arsenal, with the Reds understood to be determined to keep hold of an attacker who has scored 51 goals in only 96 matches for the club since January 2011.

And both the Glazers and FSG have now resolved not to sell either player this summer whatever the fee they receive.