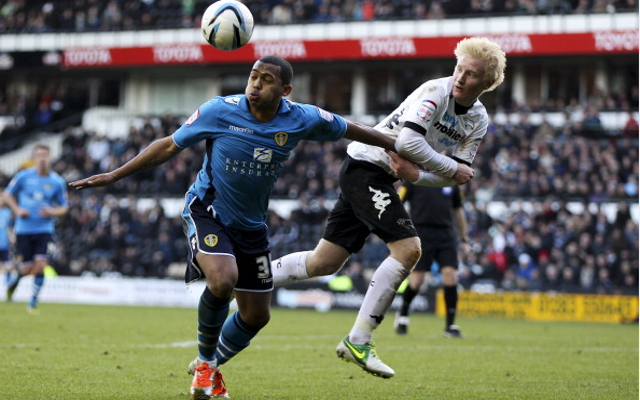 Liverpool are keen on signing Derby County teenager Will Hughes with Brendan Rodgers seeing the youngster as a long term replacement for Steven Gerrard according to the Sunday Mirror.

Championship side Derby County want £7m for the 18 year old midfielder but could be open to a reduced offer that would include loan back clause, an offer that Rodgers may be open to considering.

The youngster has already been capped at England Under 21 level and has 44 appearances to his name and there are bound to be a number of other interested parties keeping tabs on the Rams starlet and boss Nigel Clough could well face something of a battle to keep hold of Hughes.

Hughes will be aware that Rodgers is the type of manager who is happy to trust to youth, the Northern Irishman showing faith in youngsters Raheem Sterling, Suso and Andre Wisdom last term.

Derby County has started the Championship season solidly enough with a win and a draw from their opening two fixtures with Hughes starting both fixtures.