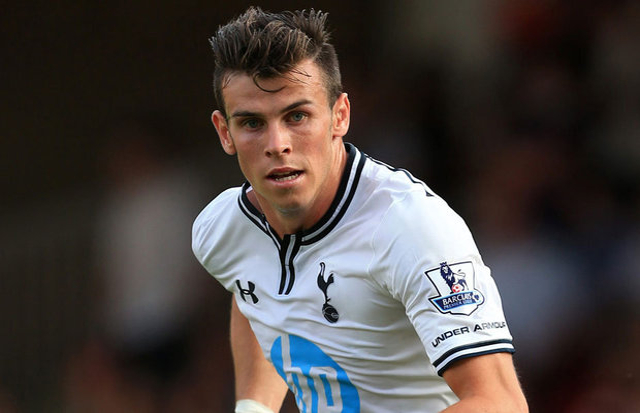 The play-maker, who recently made the move to the Santiago Bernabeu himself, thinks Bale would a great addition to Los Blancos squad although he thinks Real have a great squad even without the Welshman.

“The team is really balanced but if Bale comes he would be another plus, which is never a bad thing,” Isco told the official Madrid website.

“He’s a great player. I think we already have a solid team, but he would be a good reinforcement.”

Bale’s move to Real appears to have ground to a halt after Real president Florentino Perez baulked at paying £100 million for the Welshman.

Spurs chairman Daniel Levy has refused to contemplate selling his star player for anything less than that, despite Real’s willingness to smash the current transfer record with an £86 million bid.

Talks were reportedly set to take place in Florida between Perez and Levy but the Spurs chairman is now reportedly refusing to meet Perez as he doubts that Real can afford Bale.

Isco himself has said that he is happy at the way he has adapted to life in the Spanish capital since his £25 million move from Malaga earlier in the summer.

“Everything’s been going really well. I adapted fairly quickly and my team-mates have helped me loads,” he added. “There’s a really good vibe and we have to keep it that way.”