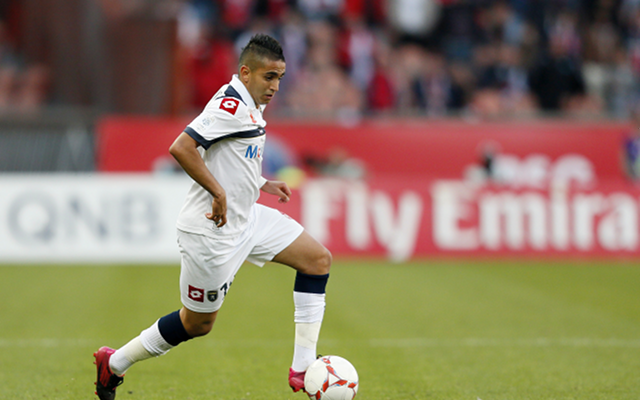 The Birmingham based outfit are still thought to be after a creative midfielder to compliment their attack and have apparently turned their attentions towards the 23-year-old after missing out on Nuremberg’s Japanese international Hiroshi Kiyotake earlier this month.

Reports in France are now suggesting that Paul Lambert sent some of his scouting team to watch the playmaker/winger in action during Sochaux’s 1-1 draw with Evian last Saturday.

An Algerian international, Boudebouz was born in France and represented Les Bleus at various youth levels before opting to switch nationalities in 2010, a move that allowed him to compete at the World Cup in South Africa. He later went on to represent Algeria at the African Cup of Nations earlier this year but could not prevent a poor showing by the side.

He made his debut for Sochaux back in 2008 and has spent his entire career to date with the side, making 162 appearances, scoring 26 times.

Known for his pace and trickery, he would fit in well with the same ethos that Lambert has employed at the club since taking over the reins last summer and is valued at around £4 million, though it could take a bid of around £6 million to prize him away.