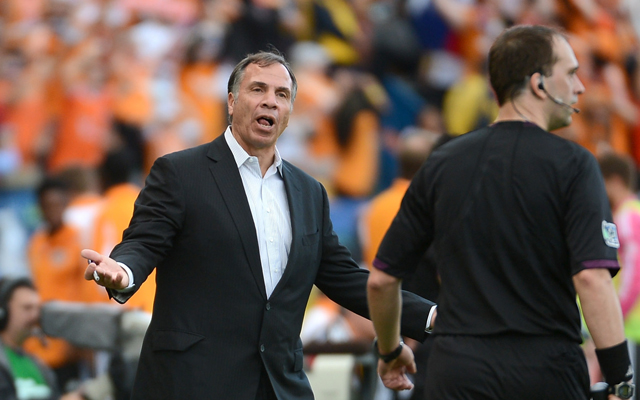 The LA head coach blames ‘terrible officiating’ for his side’s inability to see out the win.

LA Galaxy dropped points late in the day yet again against FC Dallas on Sunday.

Blas Perez’s superb volley meant the Galaxy have now dropped 12 points from leading positions late in games this season – add those to their current tally and the side now sat in fifth could be leading the Western Conference.

Arena was stupefied that both of Perez’s goals were allowed to stand. The Panamanian hit-man was indeed clearly offside for his first goals, which put Dallas 2-1 up. The second goal should also have been stricken off as both George John and Matt Hedges were offside from the Michel free-kick which Perez eventually put in the back of the net.

“The guy’s offside,” Arena continued, “In professional games, you have to assume that the linesman can make those calls. However, I would still say: On the third goal, we’ve got to do a better job. But what can you do? This is the state of officiating. It is what it is. [The Galaxy] were the team that should have won this game. It’s a shame. It really is.”

Hat-trick hero Landon Donovan, whose three-goal haul ended up only being enough for a point for the Galaxy, was far more magnanimous in light of the poor officiating: “I haven’t seen any replay, but if that’s the case [that both Pérez goals were offside], it’s unfortunate. It’s part of the game. People make mistakes. Referees certainly are humans, too; they make mistakes.”

See the controversial footage from the match and judge the legitimacy of the goals yourself: 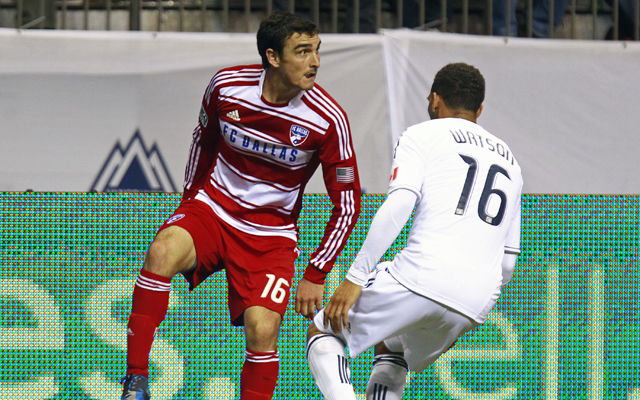 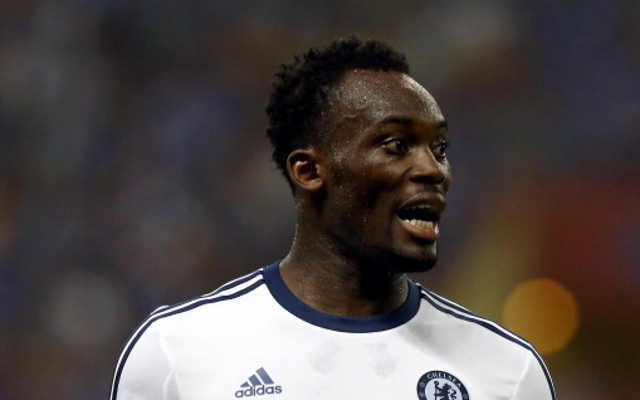 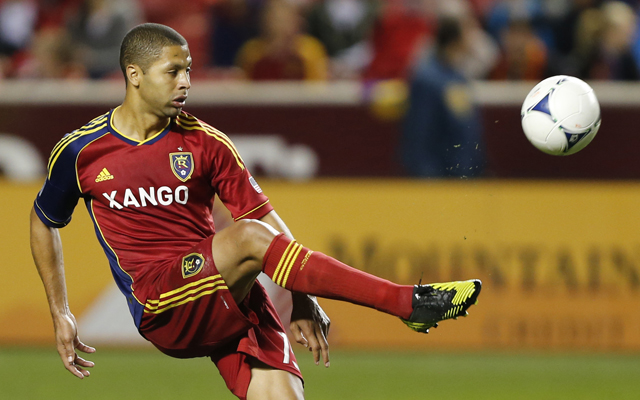 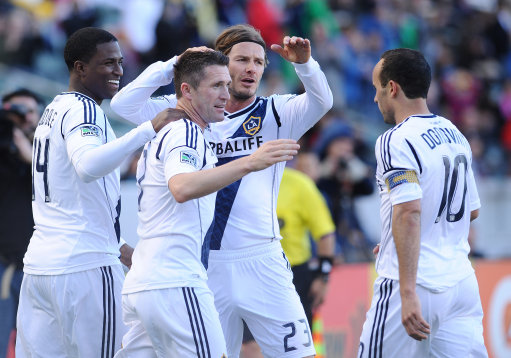 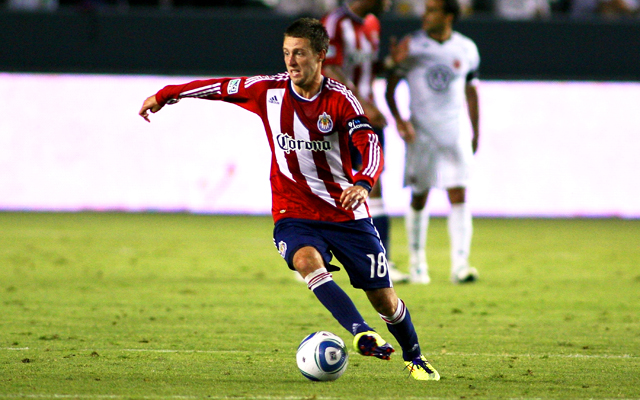