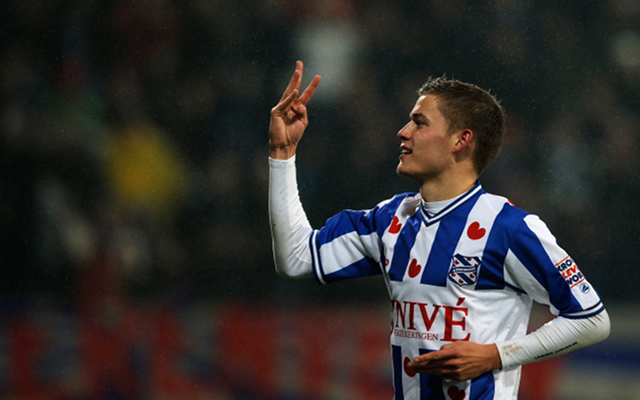 Dutch side warn SPL champions they will have to pay big for striker.

Eredivisie side Heerenveen have warned Celtic that it will take a big bid before the even consider letting highly rated striker Alfred Finnbogason leave this summer, Sky Sports reports.

The SPL champions are looking to the European market in a bid to fill the boots of Gary Hooper, who left to join Premier League Norwich City last month.

Celtic are believed to have watched Finnbogason score in Heerenveen’s 2-0 win over NAC Breda over the weekend, whilst a number of other clubs are also thought to be keeping tabs on the Icelandic international.

Heerenveen’s sporting director Gaston Sporre has admitted they will listen to offers for the player, but admitted that it would have to be a big offer to convince them to sell him.

“He’s good for at least 20 goals a season for us and we won’t sell him for a reduced fee,” said Sporre.

“If we get a concrete offer for him we will negotiate, but our aim is to keep him here at Heerenveen. He hasn’t told us he is unhappy or asked for a transfer. We will wait and see.”

Heereveen coach Marco van Basten also claimed it would take a lot of money to prise Finnbogason away from the club.

“I do not want to sell him but I know my place and I know I am not the boss at Heerenveen,” said Van Basten.

“If some club comes in with a large offer, there is nothing I can do.

“He’s so important to this club on and off the pitch, so if clubs want to buy him, they will have to throw a lot of money at us.” 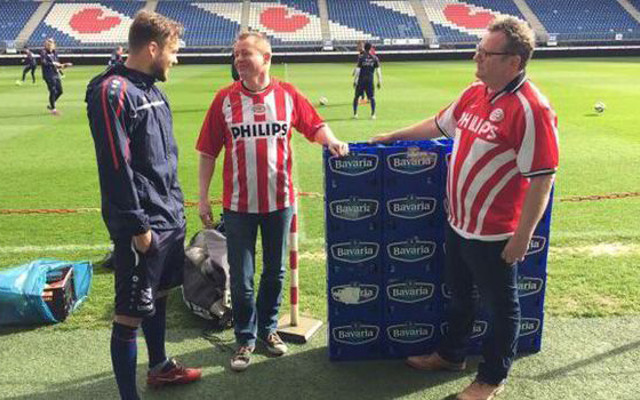