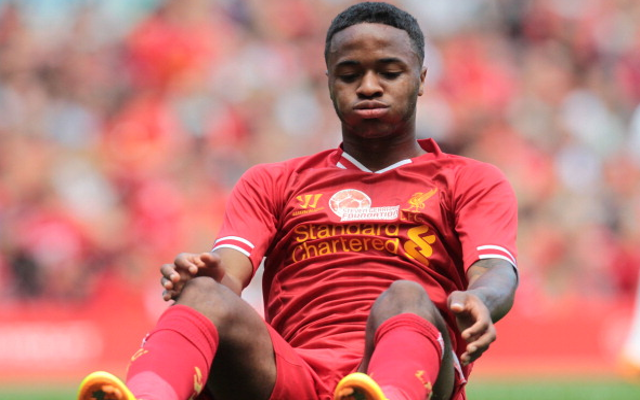 Teenage England international Raheem Sterling is set to complete a loan move to East London as West Ham look to bring in the talented Liverpool winger according to the Daily Star.

The 18 year old burst onto the scene early last season and is clearly a player with a great deal of potential though Brendan Rodgers feels that the youngster could benefit from more regular first team action and as such is open to allowing the attacker to move to Upton Park.

He may well join Stewart Downing, as well as former Liverpool forward Andy Carroll, who is said to be set to complete a permanent move to join the Hammers.

Sterling made 36 appearances for Liverpool last term though saw his first team starts reduce as the season wore on, Rodgers no doubt keen to not ‘burn’ out the former QPR youth team player.

Liverpool signed the Jamaican born speedster in February 2010 for a fee of £600k and Sterling made his England national team debut last November.