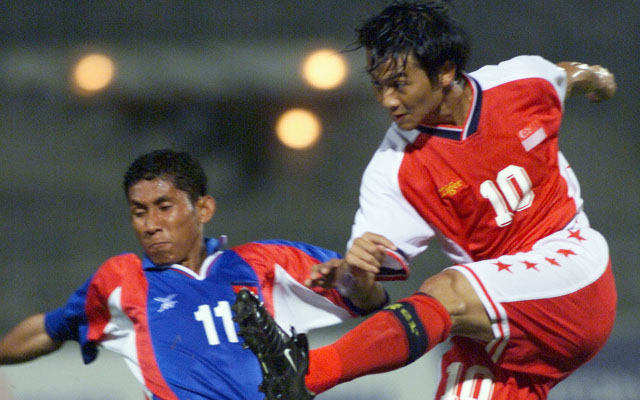 Sahdan looking forward to the challenge

Veteran Home United striker Indra Sahdan Daud’s international career has been given a shot in the arm after Bernd Strange included him in the squad to face Oman in the AFC Cup qualifiers.

The 34-year old is currently on his second stint with Home United, after spending seven years with the club between 2001 and 2008, where he scored 162 goals in 197 appearances.

Speaking to Goal Singapore, the striker said: “I feel good and proud that I am able to represent the country again, knowing that I can still play and contribute to the team.

“Hopefully I can get a start but at the end of the day, it’s up to the coach”

As well as the expertise of Sahdan, Strange has also taken the opportunity to include some younger players, such as 17-year-old Adam Swandi who is currently playing for Ligue 2 outfit Metz FC.

Sahdan feels the youngsters are ready to perform against Oman : I do not think they need any motivation as playing in front of the home crowd, they should be motivated to do well once they put on the jersey

“Maybe just a bit of guidance is needed on things they should and should not do, after all, these are a good bunch of players who are disciplined.” 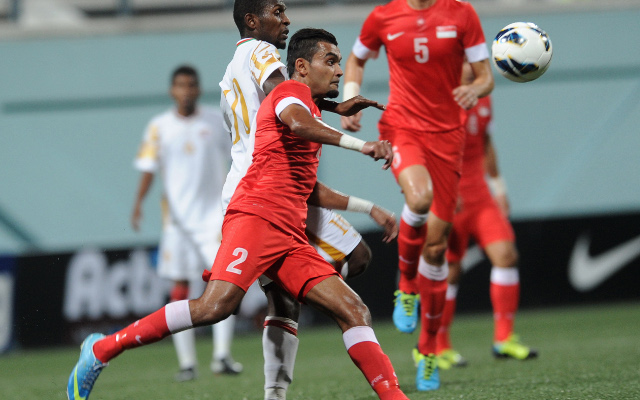