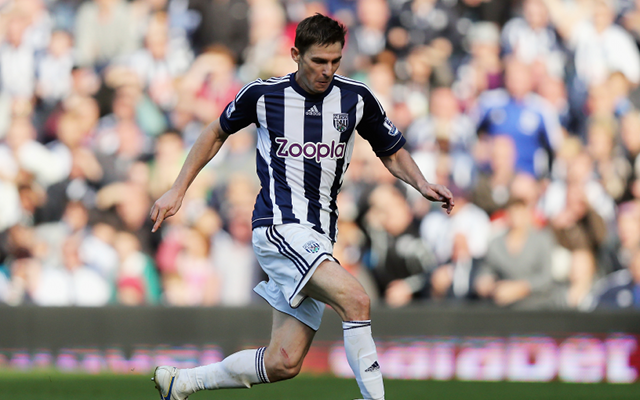 Veteran Baggies midfielder set to sign on for another year.

West Bromwich Albion midfielder Zoltan Gera is set to sign a new contract to keep him at the club for a further year, Sky Sports understands.

The Hungarian’s deal at the Hawthornes expired at the end of last season and he had officially been released before the club invited him back to join them for their pre season regime.

The 34-year-old is believed to have impressed Albion boss Steve Clarke with his efforts in recovering from a cruciate knee ligament injury suffered back in January.

A number of English and European clubs had been said to be monitoring his situation over the summer, but Gera had stated that he hoped a deal could be reached with the Midlands side and he now looks set to get his wish as Clarke looks set to hand him a one year extension in a bid to prove he can be a valuable addition to the squad this season.

Gera first joined West Brom back in 2004 from Hungarian giants Ferencváros. He immediately became a key member to their side and eventually went on to score 25 goals in 154 appearances before moving to Fulham in 2008.

He soon returned for a second spell in 2011 and went on to make 18 appearances across all competitions last season.

Wilshere goal of the season: Meaningless Arsenal goal should not have won ahead of this Manchester United strike May 25 2015, 13:45
Liverpool FC