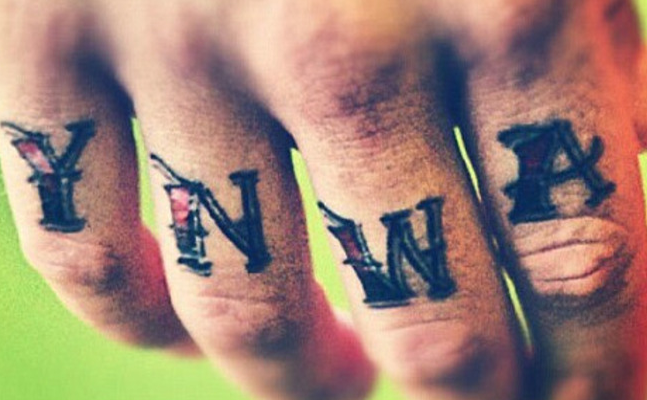 The Liverpool manager is confident that Agger will not force his way out of Anfield, unlike Luis Suarez.

Liverpool manager Brendan Rodgers is convinced that Daniel Agger will stay at the club this summer, despite Barcelona’s continued attempts at signing the Danish international, the Daily Mirror reports.

Barcelona had an initial £14 million bid for Agger rejected by Liverpool and reports suggest that the La Liga Champions will return to Anfield with an improved bid.

The interest of Barcelona has worried Liverpool’s fans, who fear that Agger will try and force his way out of the club in the same way that Luis Suarez is trying to engineer a move away from Anfield.

However, Rodgers has moved to ease fans fears, saying that he is convinced that Agger will remain at Anfield, especially now that he has been named vice-captain.

“Daniel has given me his word that he loves Liverpool and I will expect him  to be here. He had chances to leave, but told me as long as we wanted him here,  then he wanted to stay,” he explained.

“He’s been brilliant, that is why we have given him the vice-captaincy. The  one thing I got from him from the very first conversation is loyalty.

“That is why he signed a new contract and committed himself to the club, and  why we gave him a new contract – because we want him to be part of our future”.

Agger is one of a number of centre backs that Barcelona are reportedly chasing, with Chelsea’s David Luiz said to be high on their list of targets as well.