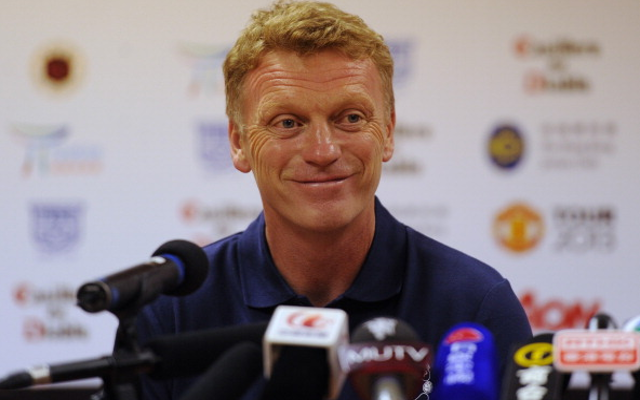 Man United boss David Moyes is set to mount a formal offer for Everton pair Leighton Baines and Marouane Fellaini this week according to the Daily Telegraph.

The former Toffees boss is ready to put in a £35 bid for the pair, an offer that the Goodison Park side are very likely to turn down, though doing so may well not prevent an increased offer for the duo, Moyes all too aware of the ability both players possess.

Speaking of his efforts to bring in his first high profile signings as Man United boss Moyes stated;

“We’re moving forward [to making signings]. Every day you get closer – and so does the [transfer] deadline – but if we have to I am happy to go with what we have. We have a lot of good, young English players.” The Old Trafford side have not looked all that impressive in pre-season and Moyes will be keen to put his own stamp on the squad inherited from Sir Alex Ferguson.

Leighton Baines may be seen as a preferable left-sided outlet to veteran Patrice Evra, who last term had a decidedly average campaign by the French full-back’s own very high standards.

Marouane Fellaini could well be the man to help freshen up Man United’s brittle midfield and effectively offer the Premier League title holders some steel as well as a tangible goal threat, arguably neither qualities in abundance in Man United’s current central midfield complement.