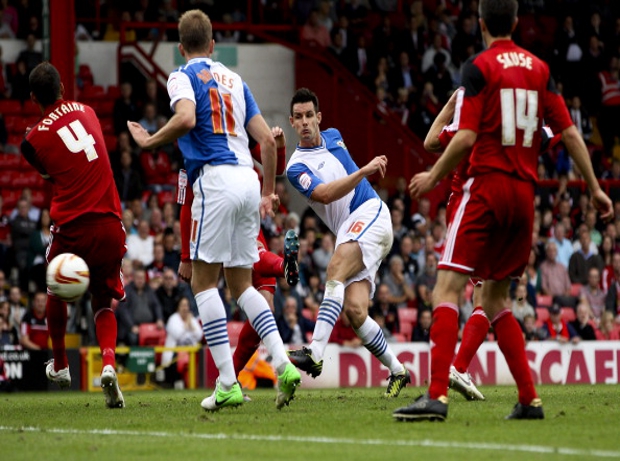 Premier League duo Fulham and Everton are keen to land Blackburn Rovers defender Scott Dann, according to the Daily Mail.

The 26-year-old is also hoping to secure a return to Premier League football, after initially emerging as a promising talent in his days at Birmingham City, where he had caught the eye of the likes of Arsenal and Liverpool.

Both Fulham and Everton could do with defensive reinforcements this summer, and Dann would represent a good opportunity to bring someone in on the cheap.

Martin Jol’s side leaked goals for much of last season, leading to a disappointingly low finish in the table, while Roberto Martinez faces the prospect of losing key centre-back John Heitinga, who is attracting interest from a number of Turkish clubs.

It is understood that Blackburn would be willing to listen to offers for the unsettled Dann, as they could do with getting his high wages off their books.

Meanwhile, another Fulham target, Aston Villa’s Darren Bent, could be set for a loan move to newly-promoted Crystal Palace after a long summer of speculation surrounding his future.