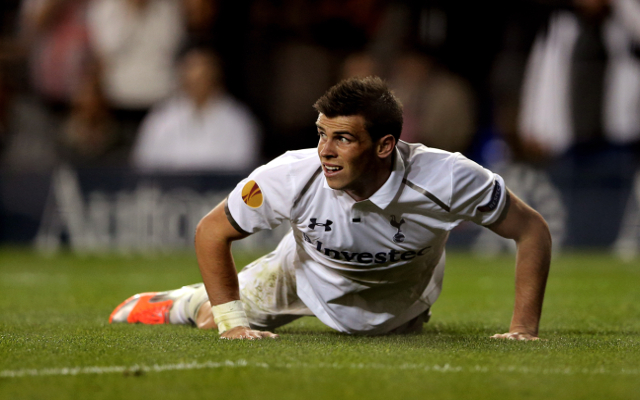 Modric struggled during his first season at Madrid because he didn’t get a full pre-season with his new club.

Real Madrid want to re-start talks with Tottenham over the transfer of Gareth Bale and hope to get a deal done quickly in order to avoid the same problems that Luka Modric suffered when he joined the club late in transfer window last summer, the Daily Mirror reports.

Modric first season at Real Madrid wasn’t a successful one and part of the reason for that was that the midfielder didn’t get a proper pre-season with Los Blancos, meaning he struggled to settle in the Spanish capital.

Modric was voted as La Liga’s worst signing of last summer and Madrid boss Carlo Ancelotti is keen to make sure that the same fate doesn’t befall Bale, who is eager to move Madrid to this summer.

Madrid have already held talks with Spurs over Bale but those talks have ground to halt, with the La Liga giants unwilling to pay Spurs £105 million valuation of the Welshman.

Spurs are determined to hang onto Bale for at least one more season and won’t sell the winger for anything less than their valuation.

Manchester United reportedly remain interested but reports suggest that Bale wants to move to the Bernabeu and Madrid are eager to get a deal done as soon as possible.