Bhaichung Bhutia believes that with work, most of the 38 players signed by IMG-Reliance could go on to represent their country.

Bhutia who is the Chairman of the AIFF Technical Committee believes that playing in two tournaments should not be an issue. Citing the fact that in Europe, we play both premier league and Champions League football.

The issue is that in Europe it is the same teams that play in both competitions, whereas inIndia the I-League sides would play in the existing League and the new franchise teams would compete in the IMG-R League.

The fact that, understandably the I-League sides do not want to release their players for 3 months mid-season to go and play for another team, has been a stumbling block for the AIFF.

However Bhutia believes the issue can be solved and that when it is it will create a better internal infastructure for Indian football.

Speaking to Goal India he said: “if you look at the players here, if you make a team out of these 38 players, it is as equally as good as the national team players.

” The quality we have in these 38 players I just saw, ninety percent of them can easily walk into the national team (if) given a right platform”

He also hinted a the possibility of the formation of Harlem Globetrotters style IMG-R team, playing in tournaments around the world to keep fitness up, if the I-League clubs and AIFF cannot reach an agreement. 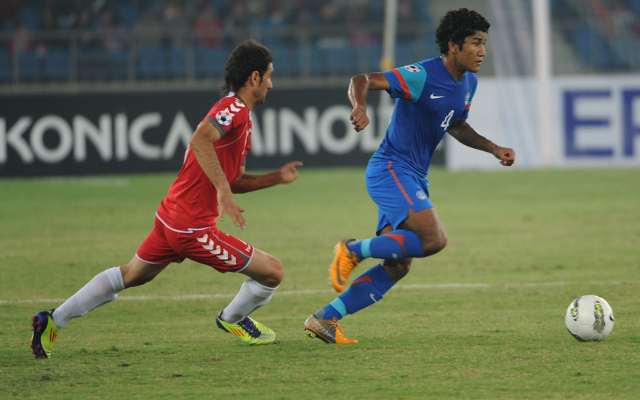 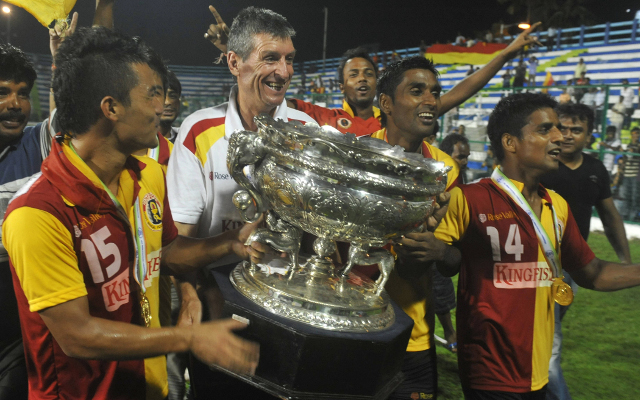