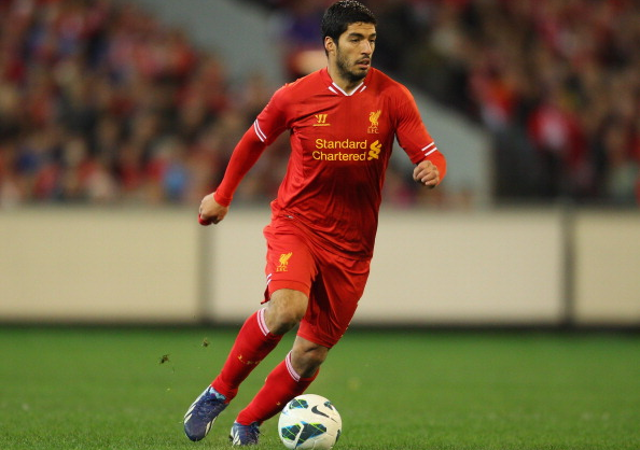 Liverpool striker Luis Suarez has confirmed his intention to stay at Anfield according to respected Uruguayan journalist Martin Charquero.

The 26 year old had stated his intention to leave the Merseyside club earlier this summer and had been frozen out of first team action in recent weeks and banished to train on his own but now the Uruguayan international seems set to commit his future to Liverpool.

Suarez had initially claimed that his desire to leave Liverpool was motivated by a growing sense of victimization at the hands of the FA, who have handed him two lengthy suspensions during his time in the Premier League, as well as issues relating to the English press.

However some weeks later, around the same time as Arsenal expressed their interest in his services, Suarez claimed his motivation was fueled more by a wish to play in the Champions League, this then led to the North London side launching two unsuccessful bids for the Liverpool man. Liverpool’s stance on the issue has been rock solid from the off, stating repeatedly that their star performer was not for sale and it appears that this has led to a thawing in the relationship between the player and the club.

Luis Suarez scored 30 goals in all competitions last term, and has netted a total of 51 goals in 96 appearances since his £22.8m move from Ajax to Liverpool in January 2011.