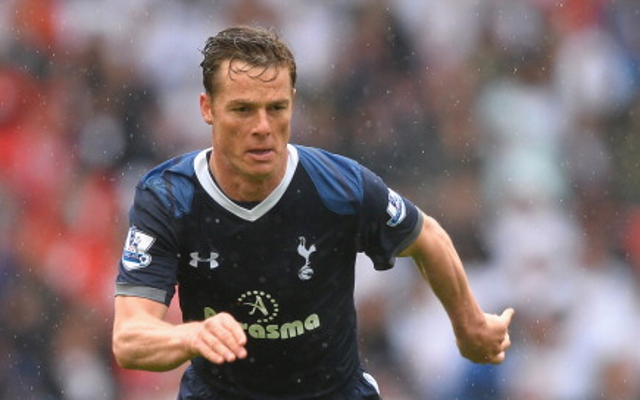 The 32 year old midfielder is set to be re-united with Redknapp at Loftus Road.

Harry Redknapp is confident that Scott Parker will sign for QPR in the next few days, Goal.com reports.

Parker will face stiff competition for a place in Spurs midfield this season, with the club having signed Paulinho from Corinthians earlier in the summer while Etienne Capoue looks set to move to White Hart Lane before the end of the transfer window.

The 32 year old knows he is set for a season on the bench if he stays at Spurs and is actively looking to leave the club, with manager Andre Villas-Boas happy to let Parker go due to the recent additions the club have made in midfield.

QPR boss Harry Redknapp is desperate to be re-united with Parker following the strong relationship the pair formed while at Tottenham.

Redknapp feels that Parker will add steel to the Hoops midfield and will would be a major boast to the club as they prepare to try and get promoted back to the Premier League at the first time of asking.

When asked about the prospect of Parker joining him at Loftus Road, Redknapp said that he thought a deal could be done soon.

“He’s a great lad and will be a really good signing for us.”