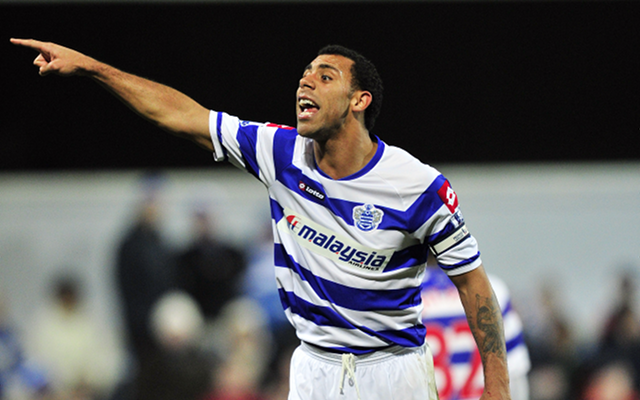 Former QPR man joins Turkish side on a free.

Former Queens Park Rangers defender Anton Ferdinand has joined Turkish side Antalyaspor on a free transfer after being released by the club earlier this summer, Sky Sports have confirmed.

The 28-year-old is the younger brother of Manchester United centre-back Rio Ferdinand, but has not managed to emulate his success in the Premier League, enduring difficult spells at both Sunderland and QPR after emerging as a talented youngster at West Ham.

Ferdinand has already played in the Turkish league, spending the second half of last season on loan with Bursaspor, though he failed to earn a permanent move there.

The former England Under-21 international may have expected to play some part for Harry Redknapp’s side as they prepare for life in the Championship, but he has not been kept as part of the team at Loftus Road.

Ferdinand was notably at the centre of a race row a couple of seasons ago, as he claimed to have been racially abused by Chelsea captain John Terry during a Premier League match.

He will now look to get his career back on track with a move abroad, being one of very few English players to try their luck in foreign leagues.

All Premier League 2015 free transfers: Chelsea and Manchester City stars among those out of contract May 14 2015, 13:00
Liverpool FC