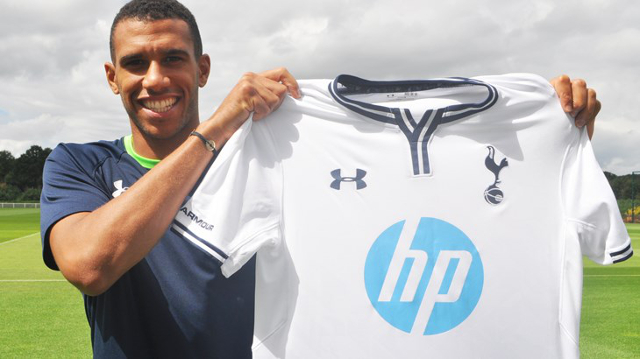 The move have been completed in time for Tottenham’s Premier League opener against Crystal Palace on Sunday.

Spurs broke their transfer record to bring in the Brazilian midfielder, though that has since been broken again by the arrival of Roberto Soldado.

That has prompted the departure of Tom Huddlestone to Hull City, with Scott Parker expected to follow him out of the White Hart Lane exit door.

Tottenham manager Andre Vilas-Boas is thought to have been keen on Capoue on account of his ability to cover at centre-back as well as for his skills in defensive midfield.

The club recently lined up against Monaco with only one recognised centre-back following the departure of Steven Caulker to Cardiff.

Capoue made 174 appearances for Toulouse, scoring 13 times in Ligue 1 and was named in the league’s Team of the Year in 2012 alongside Hugo Lloris.

The tough tacking midfielder has won seven French national team caps and will hope that his high profile move to White Hart Lane assists his push to be part of Didier Deschamps 2014 World Cup Finals squad, assuming of course that Les Bleu qualify.