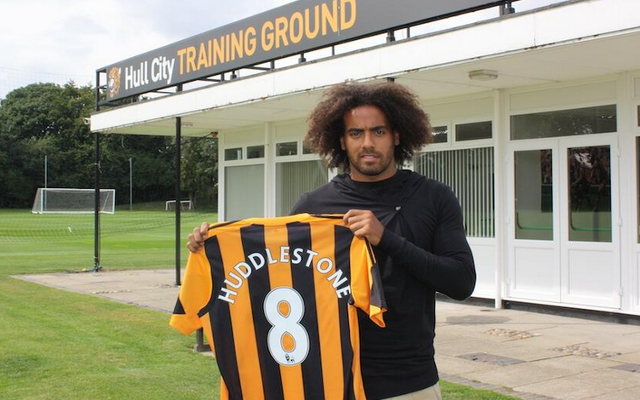 Hull City new boy Tom Huddlestone has praised manager Steve Bruce by saying he was one of the key factors in deciding to move to the KC Stadium, Sky Sports reports.

The 26-year-old signed a three year deal with the club earlier this week after falling down the pecking order at White Heart Lane and he has already spoken of his delight at completing the move.

He sees the move as the ideal catalyst for his career as he hopes to secure a spot in the team for next year’s World Cup.

“It’s been a frustrating couple of years at Tottenham whether it be [because of] injuries or team selection. Hopefully I can come here, cement my place in the starting 11, and do well for the club,” said Huddlestone.

“I had a chance to speak to Steve Bruce and I liked his ideas, his role for me within the team, and what he wants the team to do and the way he wants them to play.

“Once I’d spoken to him my mind was made up really.