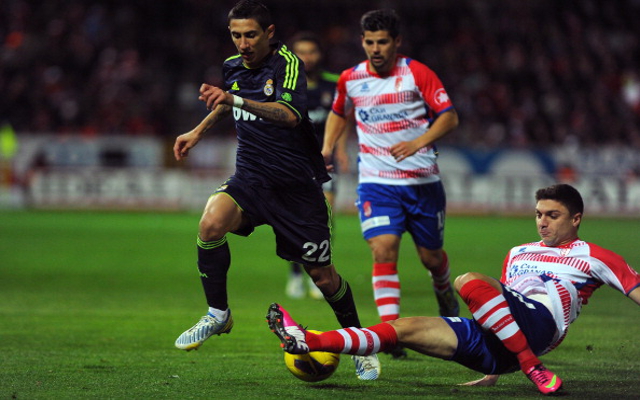 Reds may even land attacking full back in time for season opener with Stoke.

Liverpool have all but beaten city-rivals Everton to the £5.5 million capture of Granada defender Guilherme Siqueira, with a deal for the Brazilian said to be “80 per cent done”,  according to reports in the Daily Mirror.

The Merseyside giants have been searching the market for a new left back all summer long, with head coach Brendan Rodgers understood to want to bring in more competition at the back for current left-sided full back Jose Enrique at Anfield next season.

And with the Northern Irishman having finally managed to offload England international Stewart Downing to West Ham United in a deal worth £6m on Wednesday, Rodgers is now set to use the proceeds from the left winger’s move to Upton Park to land Siqueira.

Reds managing director Ian Ayre is currently out in Spain trying to close the deal for the 27-year-old, who has a contract with the Liga minnows that runs until June 2017.

The Brazil-born full back has been with Granada since 2010, when Siqueira joined the club from Serie A outfit Udinese and in the intervening three-year period the player, who also has duel Italian citizen ship, has made 70 league appearances for the Spaniards, scoring an impressive 17 goals in the process.

And it is that attacking side to his game that has reportedly attracted the player to Rodgers, who hopes to have  Siqueira available for selection for their first game of the new Premier League season against Stoke City at Anfield on Saturday lunch time. 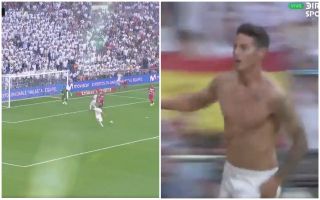 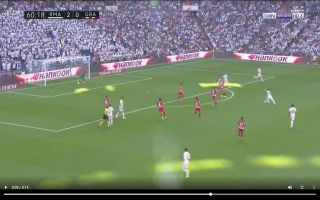 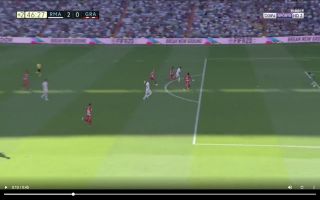 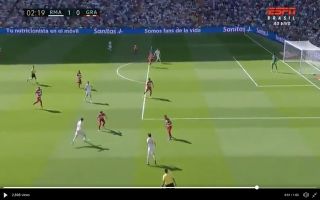 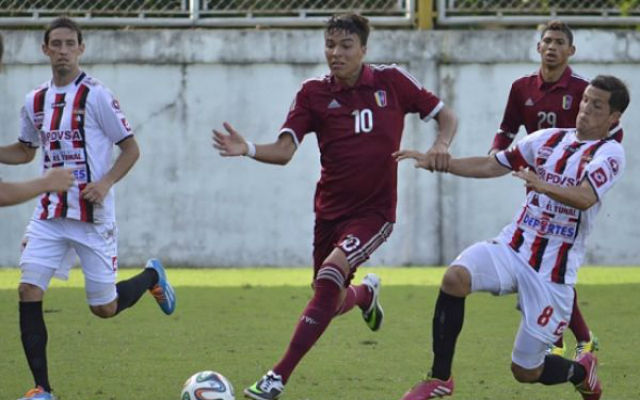