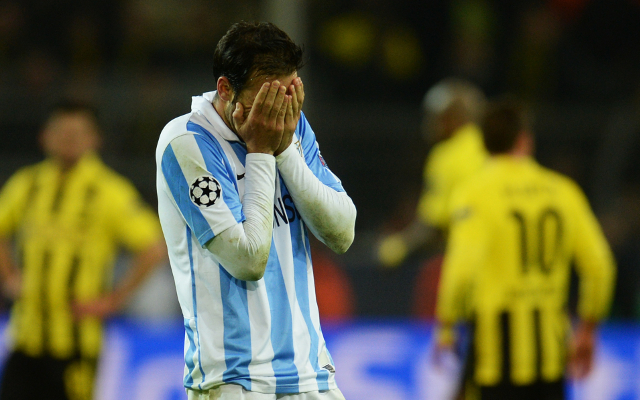 Gunners are in urgent need of a right-sided full back next season.

Liga outfit Malaga are prepared to offer defender Jesus Gamez as part of any deal to sign misfiring Arsenal front man Nicklas Bendtner this summer, according to reports in the Daily Mail.

The Spanish high flyers have been keeping close tabs on the unsettled Denmark international all summer long, although so far the two parties have been unable to reach an agreement over the sale of the striker, who has also been attracting interest from both Premier League new boys Hull City and Bundesliga side Eintracht Frankfurt.

However, with both those transfers having seemingly broken down due to the 25-year-old’s excessive wage demands, it now appears as though the only move left on the table for Bendtner before the summer window closes for business on Sept 2 is to Southern Spain.

And in order to facilitate the transfer, Malaga are understood to be set to offer the north London club their 28-year-old full back as part of any deal for the lanky Dane, with Arsenal currently on the look-out for a new right back at the Emirates next season to provide cove for first-choice Bacary Sagna in the capital.

Gamez has been at Malaga throughout his whole career to date, scoring one goal in his 238 Liga outings for the Spaniards in an eight-year stay at La Rosaleda. 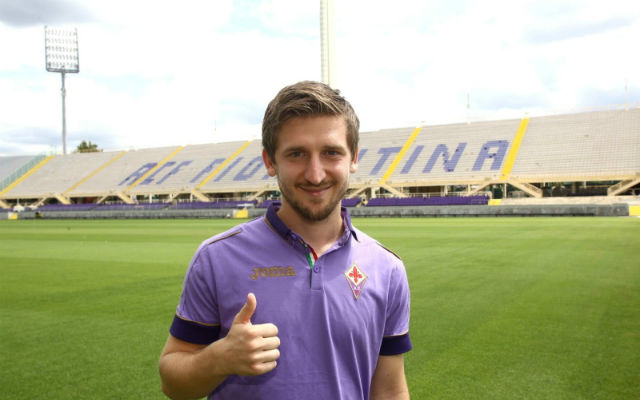