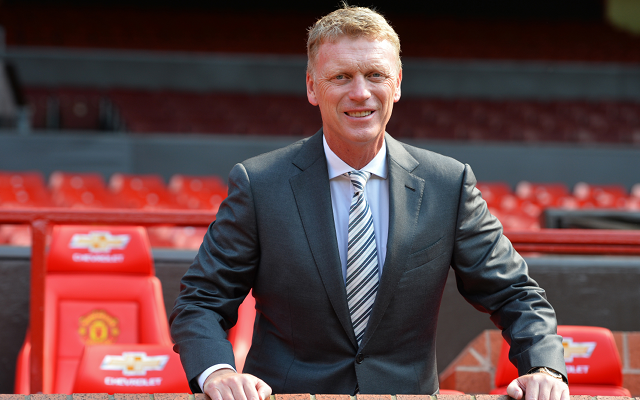 Manchester United manager David Moyes has made noises to suggest that the Premier League have been rigging fixtures to make the start of the season as tough as possible for the defending champions, talkSPORT reports.

In three of their first five games of the new campaign United will come up against Chelsea, Liverpool and cross city rivals Manchester City, and Moyes has questioned just exactly how those games came about.

“I find it hard to believe that’s the way the balls came out of the bag, that’s for sure. I think it’s the hardest start Manchester United have had for 20 years and I hope it’s not because Man United won the league quite comfortably last season that the fixtures have been made much more difficult. It is certainly something I would question,” he said.

“But you have to play every team twice and if we’ve got a tough start then the others have as well in playing Manchester United.”

However, they aren’t the only ones who face a difficult opening to the season with Aston Villa having to face Arsenal, Liverpool and Chelsea in their opening three encounters too.

Moyes will now be hoping to get a move on in the transfer market to ensure they are suitably prepared for the upcoming fixtures.