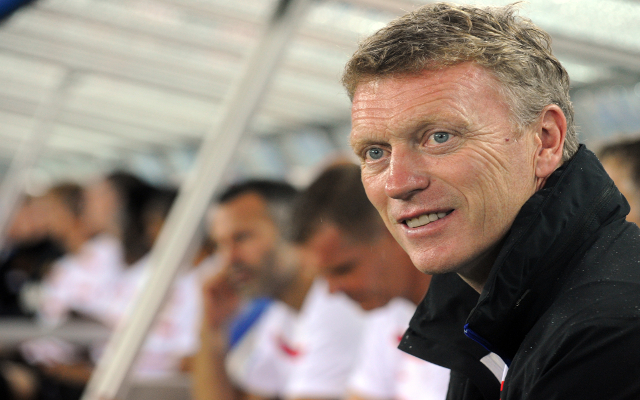 Scot explains how he likes to handle misbehaving stars.

The Scot replaced legendary Red Devils boss Sir Alex Ferguson in the United dugout at the end of last season after having spent 11 highly successful years in charge of Everton.

And now the 50-year-old has spoken about his ways of dealing with those players who let him down, with Moyes saying that he does not believe in fining offenders, but rather he prefers to remove them from involvement with the first team instead.

“Discipline has to come from within. If that were so, I would not have it myself. I treat people with respect and I expect the same respect back,” says Moyes in his newly published book on management called ‘The Manager’.

“If someone lets me down at any time, then it makes the relationship harder to work with.

“I personally do not believe in fining people if I can help it. I have had to do it, but I am not a great believer in taking money away from people – it is not usually the best solution to indiscipline.

“I would rather just remove the players from the environment – I think in its own way that is a bigger punishment.”

And the Glaswegian may soon have to put his words into practice as the controversy surrounding the future of wantaway front man Wayne Rooney at Old Trafford continues to dominate the back pages.

The England international, who has scored 197 goals for United in just 401 appearances in total, was seen training with the reserves at Carrington last week, although Moyes has subsequently denied this was any sorry of punishment for the striker asking to join Chelsea.

Either way, though, it will be interesting to see how the United manager handles his temperamental forward between now and the time the transfer window closes on Sept 2.