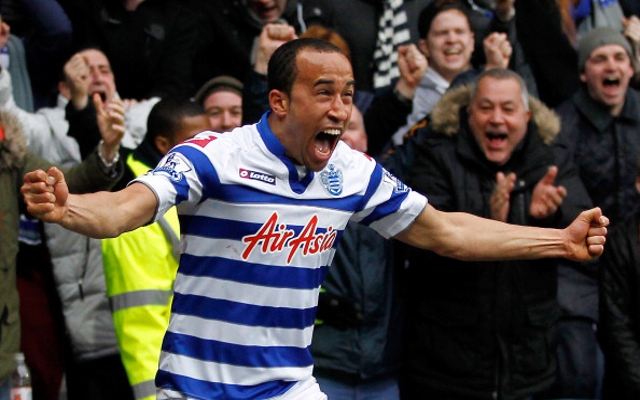 Queens Park Rangers are on the verge of sealing a permanent deal to sign highly rated Tottenham Hotspur midfield player Andros Townsend this summer, according to reports in the Daily Mirror.

The England Under-21 international actually spent the second half of last season out on loan with the struggling west London club, with the 22-year-old turning in a number of eye-catching displays during his brief six-month stay at Lofts Road.

However, despite contributing two goals in his 12 appearances in the Premier League for Harry Redknapp’s side, Townsend’s form was still not enough to prevent QPR from being relegated to the Championship come the end of the campaign.

But with competition fierce for places in midfield at White Hart Lane next season, Tottenham boss Andre Villas-Boas has told the Englishman that is now surplus to requirements in north London going forward, and should start looking for a new club before the summer transfer window closes for business on Sept 2.

And consequently Townsend, who had a contract with Spurs that runs until June 2016 and who has netted three goals for the club in his 18 appearances during his five years at the Lane, is now expected to shortly make the move across the capital.