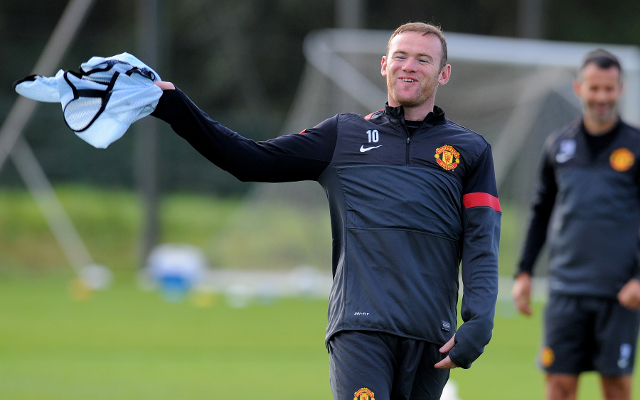 It is reported that Rooney wants to leave Manchester United this summer following a falling out with the clubs hierarchy and would like to move to Chelsea.

Rooney wants to leave Old Trafford this summer and his preferred destination is believed to be Chelsea, where he would like to join up with the Blues new boss, Jose Mourinho.

However, Di Matteo doesn’t think Rooney will be leaving Old Trafford for Chelsea as “United never sell their best players to rivals”.

“Rooney is a top-class striker and a fantastic player, who can play for any team in the world, but I don’t think Manchester United will allow him to join Chelsea. United are well known for not allowing their top players to join rival teams, especially in England,” Di Matteo told Goal.

“He would definitely perform very well at the Bridge if he ends up moving but it would be one of the most shocking transfers should he join Chelsea.”

Manchester United are determined to keep hold of Rooney this summer and will reportedly reject any further bids they receive from Chelsea for the England international.

Chelsea have submitted two bids for Rooney but both were rejected by United, with David Moyes not wanting to sell one of his best players to one of the Red Devils main rivals for the Premier League title.