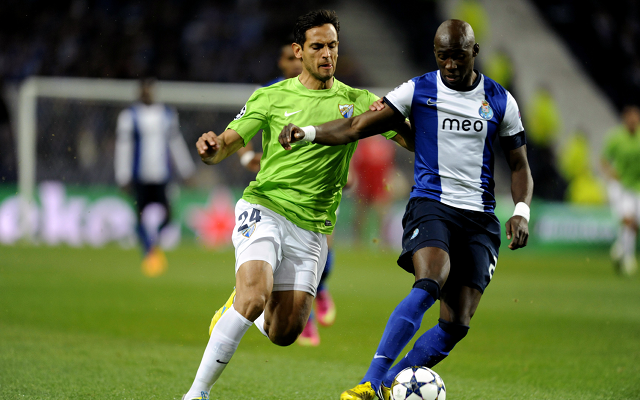 Barcelona are desperate to sign a quality centre back this summer and will turn to Mangala after failing to sign either David Luiz or Daniel Agger.

Eliaquim Mangala is latest centre back to be linked with a move to Barcelona as the La Liga giants desperately try and sign a defender before the end of the transfer window, the Daily Express reports.

Barcelona boss Gerardo Martino has made signing a central defender his top priority as he looks to strengthen the Catalan clubs defence, which was exposed several times last season.

The Argentine coach had hoped to sign a defender from the Premier League, with David Luiz, Daniel Agger and Jan Vertonghen all on his wish list.

However, all three defenders are unavailable for a transfer, meaning Martino has had to look elsewhere.

Mangala is regarded as one of the most promising young centre backs in European football and has been linked with several top clubs this summer.

He was tipped to become Jose Mourinho’s first signing as Chelsea manager back in June and although the Blues haven’t made a move for Mangala yet, they are still thought to be interested.

It is thought that Barcelona have set aside £40 million for Mangala, enough to activate the Frenchman’s buy-out clause with Porto.

If they do make a bid, they could set off a bidding war with Chelsea, who won’t to lose out on one of their long term targets.