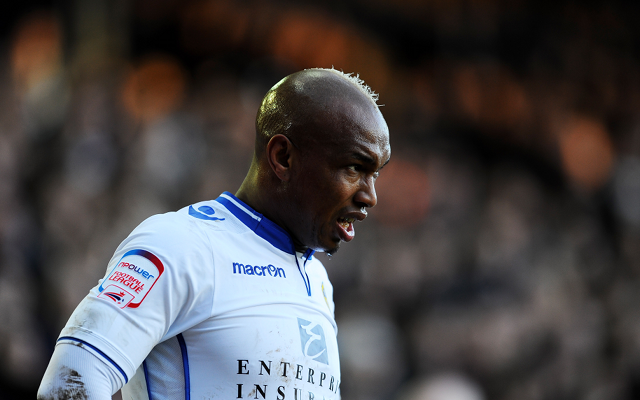 Match preview for the encounter between Leeds United and Sheffield Wednesday.

Leeds Boss Brian McDermott will be boosted by the news that El Hadji-Diouf could be in line to make his debut bow of the season after recovering from an infected shin.

The former Reading boss also has no new injury concerns other than defender Sam Byram who is still missing with a hip injury and is expected to name an unchanged side.

The Whites are still unbeaten so far this season (won two, drawn one), and are looking for back-to-back home wins at the start of a Championship campaign for the first time in eight years.

Wednesday will also be boosted by the return of defenders Reda Johnson (tendonitis) and Lewis Buxton (shin splints) who have recovered from injury and could return to the side, but Winger Jermaine Johnson is once again unavailable as he serves the second game of a three-game ban.

The Owls have lost all three of their league and cup matches so far this term by a 2-1 scoreline and will be looking to overturn that as soon as possible.