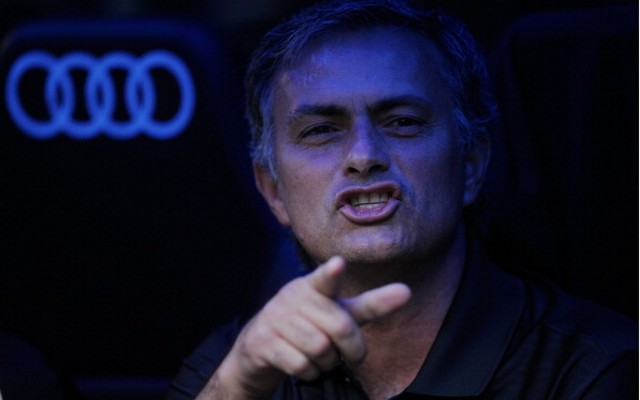 Writers from the popular Chelsea blog Plains Of Almeria have released a new fanzine for Chelsea fans for the start of the 2013/14 season.

The fanzine, called The Harding perspective, aims to be a quarterly online publication, with contributions from an array of Blues fans, bloggers and journalists, and is available for download as a PDF file for just 99p.

Despite being written for Chelsea fans and by Chelsea fans, it is very much an attempt to critically analyse the happenings at Stamford Bridge, and will be an enjoyable read for followers of Premier League football, as the popular Plains Of Almeria has proven to be.

The first issue will, among other things, look at Chelsea’s recent relationship with the media, contain detailed and interesting player profiles on Chelsea stars Eden Hazard, Gary Cahill and Cesar Azpilicueta, as well as a look ahead to what should be a fascinating season with the return of legendary manager Jose Mourinho to Stamford Bridge.

For more information, and to purchase the fanzine, click here.