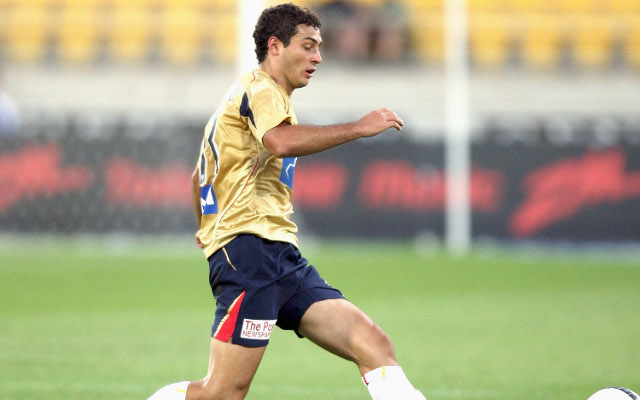 The 21-year-old winger has vowed to be more attacking in front of goal.

After scoring six goals in his last four games, including a brace against Bonnyrigg White Eagles on Wednesday, James Virgili is planning to keep the change in his style permanent.

Speaking to Football Australia he said: “I’ve been lucky enough to score a few goals in the last few trial matches, which is something I don’t think I did enough of last season”.

“I’m backing myself to take players on and shoot a bit more, because at the end of the day if you don’t shoot, you don’t score.”

Though admitting his goal scoring spree was pleasing, the player is fully aware that their are other aspects of his game he needs to brush up on.

“I think in general play I could have done more and I think my final ball still needs to improve, but to get on the score sheet is always nice,

“I’ve just got to make sure I keep working hard so I can carry that into the A-League and keep scoring goals there.”

Jets face a tough trip to Alessandro Del Piero’s Sydney FC on the opening day of the season. 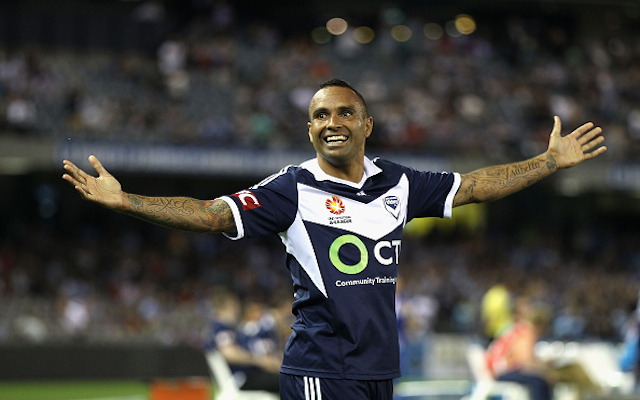 Five Things We Learned From A-League Round 10: Melbourne Victory Veteran Still As Good As Ever, Perth Glory Continue To Cruise Dec 16 2014, 8:00