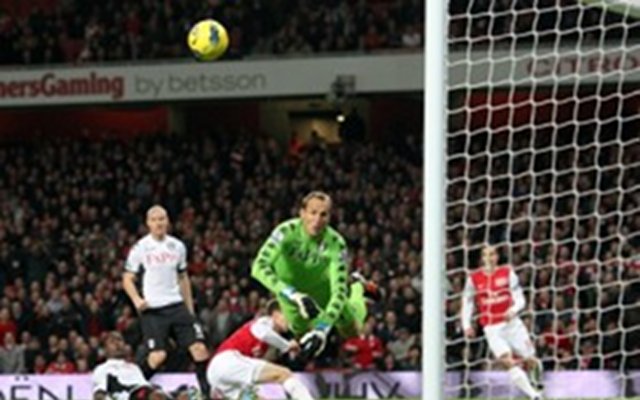 Now signed as cover for Petr Cech at Chelsea, Mark Schwarzer could have been a great short-term option for Arsenal back in 2010. Arsene Wenger was known to have made a £2million bid to Fulham for the Australian that summer, in desperate need of a replacement for the calamitous Manuel Almunia. Supposedly, bidding just a little extra, closer to £3million, would have landed Arsenal the goalkeeper, but they were unwilling to go higher. This arguably cost them dearly, as Almunia started the 2010/11 season as number one again, before being dropped for youngster Wojciech Szczesny mid-way through the campaign – with hindsight, a little early for the Pole to become first choice for the club.