Ten of the most exciting new arrivals to the Premier League this summer. 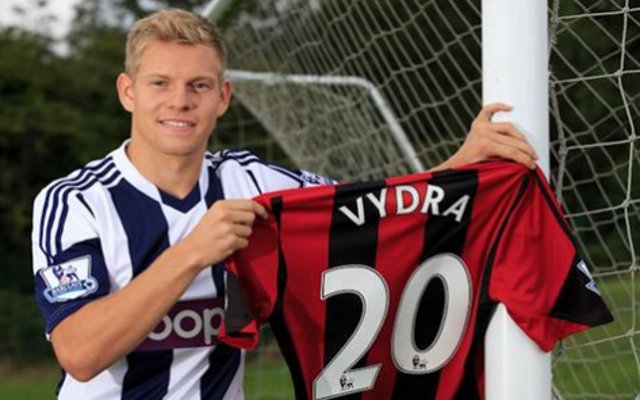 This exciting 21-year-old could be a great piece of business in the loan market again by West Brom. Having enjoyed the services of Chelsea striker Romelu Lukaku at the Hawthorns last season, the Baggies have now gained the temporary addition of Udinese forward Matej Vydra, who had been attracting several top clubs after his displays in the Championship for Watford last season. The Czech Republic international scored 20 times for the promotion hopefuls, though his spell with the London club ultimately ended in heartbreak as they lost the playoff final to Crystal Palace. He has still found his way to the top flight with West Brom though, and will be one to watch this season.