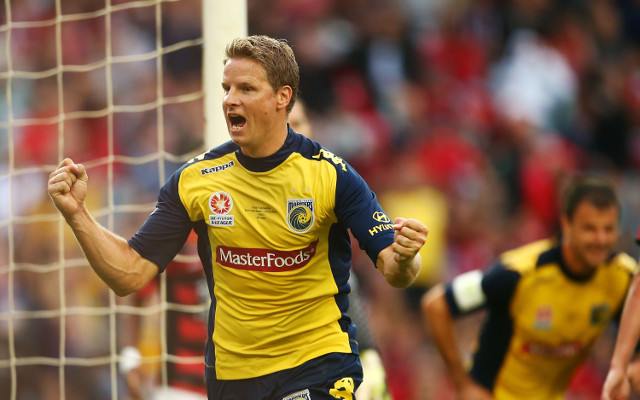 With Melbourne Heart’s announcement that they are to go into partnership with Johan Cruyff to form a ‘Total Football Academy’ coupled to the arrival of several established Eredivisie defenders to the A-league, the Dutch influence in Australia is growing by the minute.

This season has heralded the arrival of more defenders from the fabled footballing nation, including Marcel Seip and Kew Jaliens.

Patrick Zwaanswijk a former Central Coast Mariners defender, now a coach at the club, spoke to football Australia explaing why he is so pleased to see some of his fellow countryman make the trip Down Under.

“It has been great that a host of Dutchman have come out here to play in the A-League and to be acknowledged as having played a role in that is great.

“It is nice to know that Dutch footballers and the way we play is respected around the world.I believe that each of these players has the opportunity to help pass on their experience at the highest level and what they have learnt from some of the world’s best coaches to young Australians so that their level of play continues to increase as it has been doing.

With the foundations being laid for the Cruyff Academy, for footballers in Australia and Dutchman in the A League, the future’s bright,the future’s Orange.