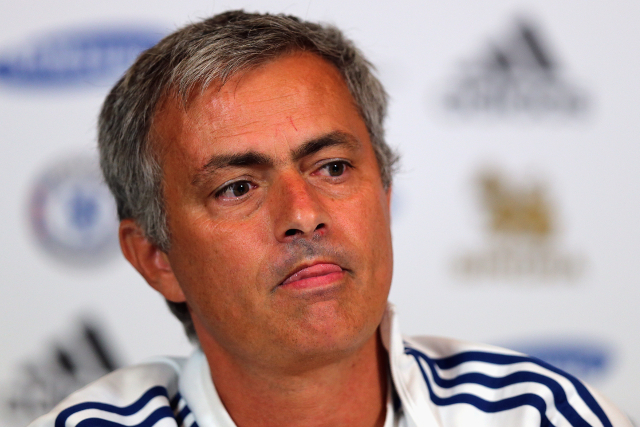 Chelsea are confident they will secure the services of FC Porto striker Jackson Martinez according to the Metro.

Jose Mourinho is looking to raid his former club to bring in the in-form Colombian due to the fact that efforts to sign Chelsea’s number one target, Man United’s Wayne Rooney, appear to have stalled.

Chelsea are willing to offer £25m for Martinez and despite the fact that the 26 year old has a £35m release clause the West London side feel they can tempt the Primeira Liga champions into a sale.

Though Mourinho can call upon in-form youngster Romelu Lukaku, and has also signed German international Andre Schurrle, the fact that neither Fernando Torres or Demba Ba managed to consistently hit the heights in Premier League action last term has led the Chelsea manager to seek another prolific striking option.

Powerful forward Jackson Martinez had an outstanding first season at the Estadio do Dragao, scoring 34 goals in all competitions.

There would appear to be no reason for FC Porto to sell Martinez for less than his market value due to the fact that the Portuguese club has banked upwards of £60m from the departures of Joao Moutinho and James Rodriguez to AS Monaco this summer.