Arsenal are set to make a move for Manchester United striker Wayne Rooney after giving up in their pursuit of Liverpool front-man Luis Suarez. The Uruguayan has apologised to his team mates for trying to force his way out of the club.

Chelsea will focus most of their attention on signing Anzhi Makhachkala striker Samuel Eto as their pursuit of Wayne Rooney grinds to a halt. 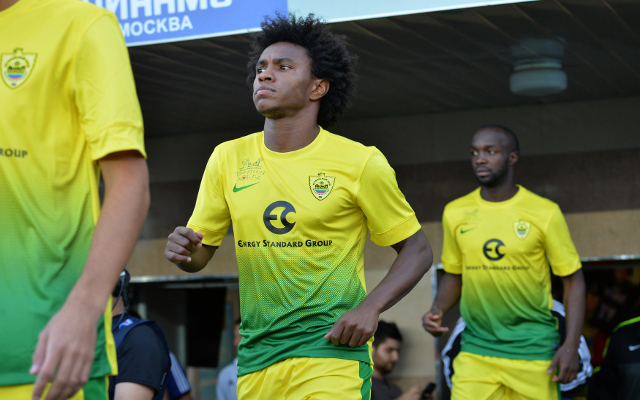 Chelsea could instead make a move for Porto striker Jackson Martinez as an alternative to Wayne Rooney.

Swansea City are set to join Tottenham in the race to sign Ante Rebic, who plays for Croatian side RNK Split.

Chelsea are still interested in signing Porto defender Eliaquim Mangala but will face stiff competition from Barcelona for the Frenchman’s signature.

Manchester United manager David Moyes is confident that he will sign Marouane Fellaini from his former club Everton.

QPR are stepping up their interest in Spurs striker Jermaine Defoe after failing in their pursuit of Estudiantes striker Duvan Zapata. 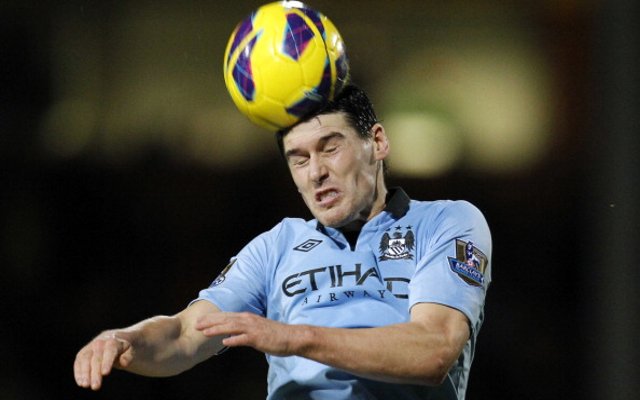 Everton have made a move for Manchester City midfielder Gareth Barry and the Sky Blues are willing to let the player leave.

Cardiff manager Malky Mackay is still hoping for one of two more big signings before the end of the transfer window.

Roma striker Pablo Osvaldo will reject the chance of moving to Southampton in favour of joining Tottenham.

Chelsea could make a move for Falcao, with the Columbian’s club Monaco possibly having to sell the striker due to a dispute with the French League.

Tottenham manager Andre Villas-Boas has revealed that he turned down two job offers this summer in order to remain with Spurs.

Jamie Carragher thinks that if Sir Alex Ferguson had been manager of Manchester City last season then the Sky Blues would retained the title.

Swansea captain Ashley Williams has said that he is flattered by reports linking him with a move to Arsenal. 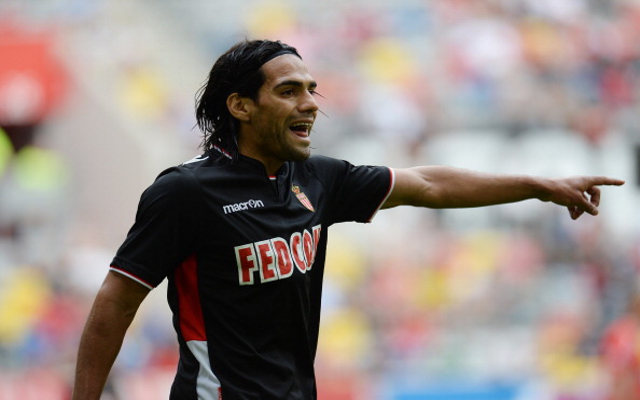 Monaco have rubbished rumours that have suggested that striker Falcao may have to be sold following a dispute with the French League.

Arsene Wenger insists that he isn’t afraid to spend this summer, despite the lack of transfer activity at the Emirates.