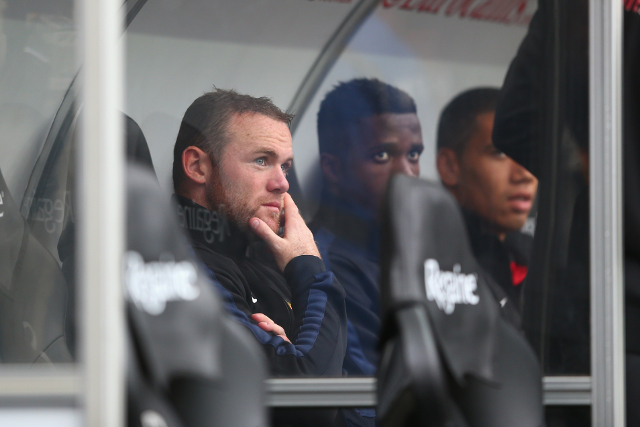 Chelsea are set to launch a third and final bid for Man United striker Wayne Rooney with the Blues ready to offer £40m for the 27 year old England international according to the Sunday People.

Jose Mourinho is seemingly desperate to lure Rooney to Stamford Bridge and Chelsea owner Roman Abramovich is ready to stump up an offer of a four year deal at a massive £300k a week, an offer that eclipses the Man United star’s current salary.

The West London side are no doubt reacting to Rooney’s involvement in Man United’s impressive 4-1 win away at Swansea City, the sub coming on to produce two assists to help David Moyes to victory in his first Premier League match in charge of the club.

Mourinho has had a fairly sedate transfer window to date, bringing in impressive young pair Andre Schurrle and Marco van Ginkel as well as veteran keeper Mark Schwarzer and appears keen to strengthen his attack in light of the poor Premier League form shown by Fernando Torres and Demba Ba last term.

Should Chelsea fail to land Wayne Rooney they will reportedly turn their attention to Borussia Dortmund forward Robert Lewandowski, with the Premier League side confident that they can lure the Pole away from the Bundesliga club with a bid of £40m.