Additions the Anfield boss should consider making before the transfer window slams shut. 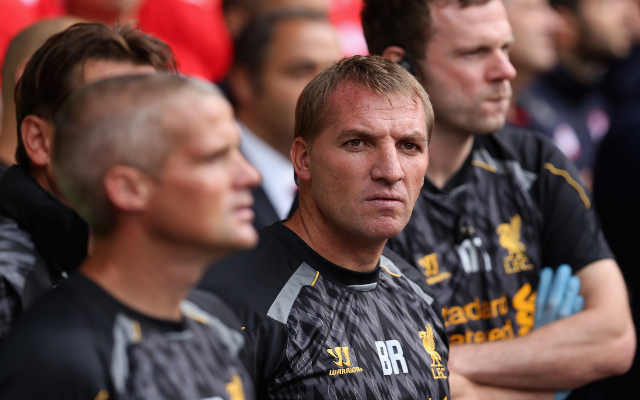 Liverpool manager Brendan Rodgers has already had a productive summer transfer window adding four new faces to his squad on Merseyside. The Reds have signed Kolo Toure, Simon Mignolet, Luis Alberto and Iago Aspas ahead of the forthcoming season.

However the former Swansea boss has insisted that he is not yet finished in the transfer market and is still eyeing ‘one of two exciting signings’ before the window shuts at the end of the month.

The Northern Irish manager wants to introduce further competition for places in his squad especially in defence where the Reds look decidedly short. The Anfield side lost legend Jamie Carragher through retirement this summer and speculation lingers that Martin Skrtel could depart while Barcelona may also opt to move for Danish centre-back Daniel Agger.

This may see a necessity for another centre-back in Rodgers Liverpool squad while he also seemingly wants to bring in opposition for left-back Jose Enrique and possibly some extra acquisitions in attack.

Here we consider five players that Rodgers should target before the transfer window shuts: 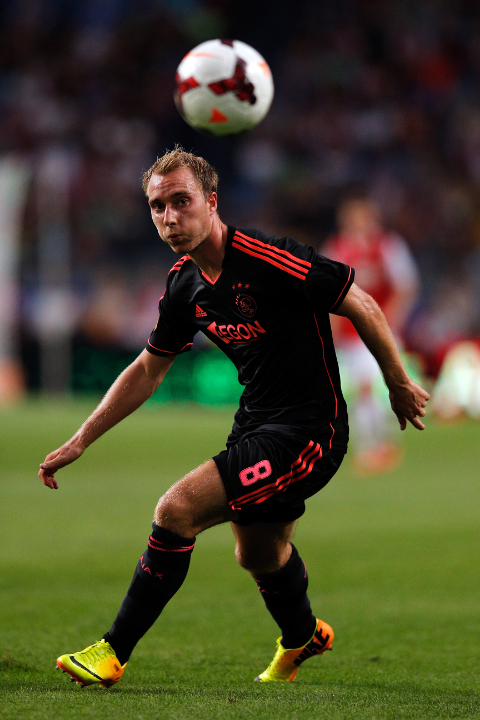 Speculation has picked up in recent weeks that the Reds will swoop for the Ajax playmaker who could be available in a £15million deal this summer with his contract set to expire at the end of the new season.

The 21-year-old Danish international is perceived as one of the most promising youngsters in Europe and has been attracting attention from clubs in England, Germany, Italy and Russia after hitting 30 goals in his 156 matches for Ajax.

Liverpool have been keeping tabs on the exciting attacking midfielder for the last year with a view to bringing him to Anfield and the Reds could now be prepared to formalise their interest this summer.

The Ajax playmaker, who has already won 34 national team caps, guided his current club to a third Eredivisie title in a row but appears keen on a move away from the Amsterdam club before the end of the transfer window.

Such a signing would clearly fit in line with Rodgers’ youthful transfer policy at Anfield and Eriksen would be viewed as a long-term replacement for Reds skipper Steven Gerrard.

Eriksen nicely works with Rodgers plans as he can either play behind the striker in a ‘number 10’ role behind possibly Luis Suarez or on the flanks as the Reds look to mount a stronger challenge for Champions League football this term.