A round-up of Sunday’s transfer rumours.

Gareth Bale is furious with Spurs manager Andre Villas-Boas after the Portuguese coach suggested that the Welshman wasn’t talking to anyone at the club.

Manchester City maybe tempted to make a move for Monaco striker Falaco after it was revealed that the French club may have to sell some of the best players because of a dispute over French tax laws. 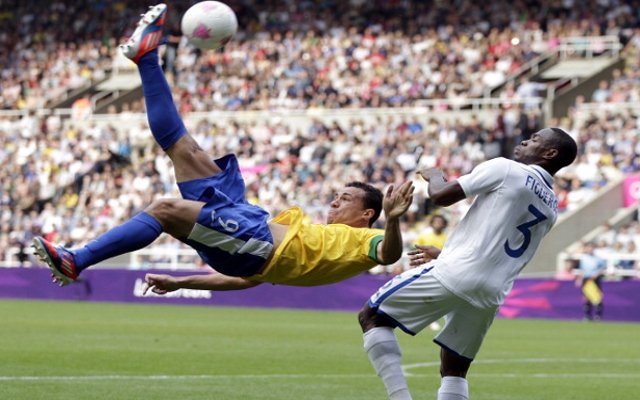 Liverpool could be set to make a move for Internacional striker Leandro Damiao as an alternative to Anzhi Makhachkala midfielder Willian, who is now attracting interest from Manchester United and Tottenham.

However, Liverpool could be set to complete the signing Willian for just £15 million, despite late interest from Newcastle.

Chelsea will battle it out with Napoli and Inter Milan for the signature of Anzhi striker Samuel Eto.

Real Madrid midfielder Luka Modric is interested in a move to Manchester United but will reject the chance of re-joining Tottenham. 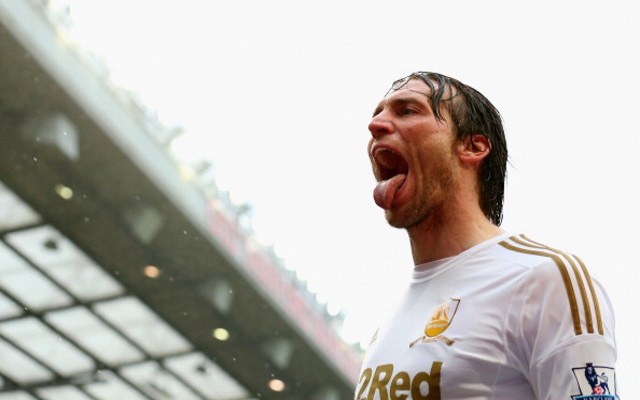 Arsenal will have to pay £25 million if they want to sign Swansea striker Michu.

Chelsea midfielder Frank Lampard has said that he hopes that Wayne Rooney does join him at Stamford Bridge.

Real Madrid manager Carlo Ancelotti is happy with his current squad despite the Spanish sides long pursuit of Gareth Bale.

Chelsea will offer Manchester United £40 million for striker Wayne Rooney and give the England international a contract worth £300,000 a week. If the Blues fail in their attempts to sign Rooney then they will turn their attentions to Borussia Dortmund striker Robert Lewandowski.

Rooney has conceded that he won’t be allowed to leave United this summer and will spent the 2013/2014 season with the Red Devils.

A group of Arsenal fans have written a letter to the clubs chief executive Ivan Gazidis, expressing concern at the current state of the club. 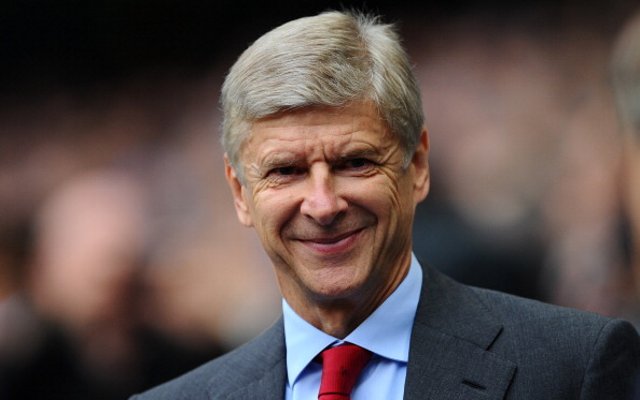 Arsene Wenger insists he doesn’t fear the sack despite a disappointing opening to the season by the Gunners. 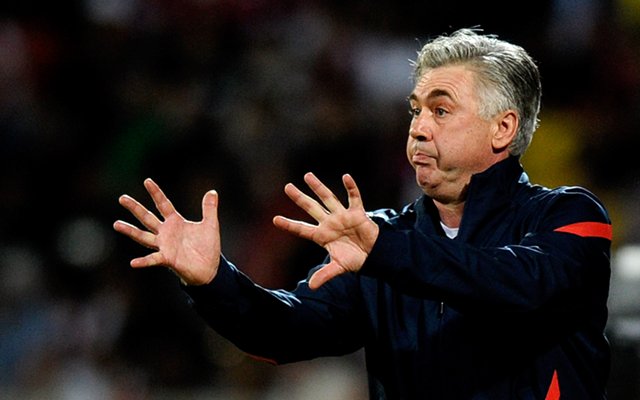 Monaco striker Falcao has been offered Real Madrid but the Spanish giants rejected the opportunity of bringing the Columbian to the Bernabeu as the club are more interested in signing Gareth Bale.

Carlo Ancelotti has confirmed that Fabio Coentrao wants to leave Real Madrid and said that the player is not his squad for the clubs first game of the La Liga season.