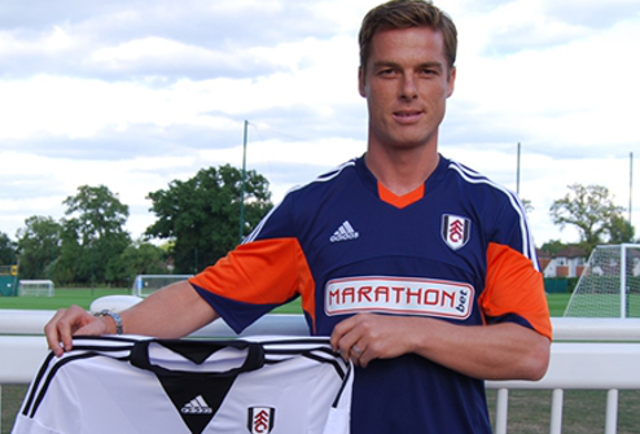 The midfielder had been set to join former Spurs manager Harry Redknapp at QPR but decided to stay in the Premier League and move to Fulham.

Scott Parker has officially completed his move from Tottenham to Fulham on an undisclosed fee, Sky Sports reports.

The midfielder had looked set to join QPR, with manager Harry Redknapp desperate to bring the midfielder to Loftus Road to help the Hoops return to the Premier League.

However, Parker has decided to stay in the Premier League with Fulham and has signed a three deal with the Cottagers.

The veteran midfielder signed for Tottenham in 2011 and made 34 appearances in his first season at White Hart Lane.

However, his second season was blighted by injury and when he did return to fitness, he had fallen out of manager Andre Villas-Boas first team plans.

Spurs recently signed Brazilian midfielder Paulinho for £17 million and many saw him as a replacement for Parker at the heart of the clubs midfield.

Parker wasn’t interested in spending the season on the bench at Spurs and will hope to get plenty of first team opportunities at his new club.

“Fulham is an established Premier League club and I look forward to trying to help the team progress even further over the next three years”.