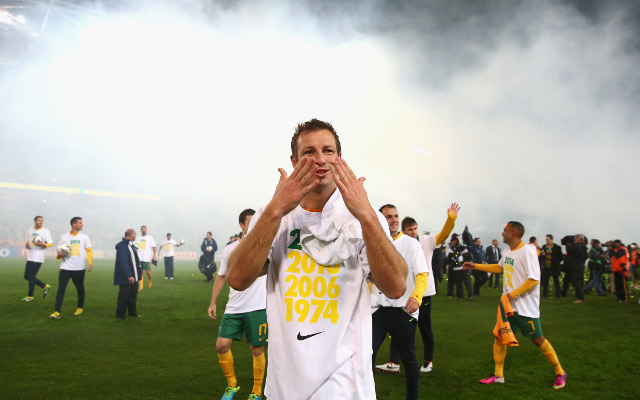 Socceroo Captain moves to the J-League

In a bid to put himself back into contention for a World Cup spot, former Blackburn Rovers defender Lucas Neill has signed for J-League side Omiya Ardija.

Australian Head Coach Holger Osieck has previously stated he would only look to include Neill in the national side, if he was playing regular football again.

According to Football Australia, speaking to the Official Club website, Neill said: ” I’m very excited that I was able to join Omiya Ardija,I hope I can become Ardija’s strength with my passionate playing style and strong will to win.

“I want to use my experience to help my team-mates achieve the club’s goals.”

Omiya began the J-League season well, but after six straight losses, the club have slipped to 5th and manager Zdenko Verdenik has been relieved of his duties.

Neill is famous for his no nonsense tackling as a player and like anyone he has occasionally overstepped the mark, watch his challenge in 2003 that broke Jamie Carragher’s leg. 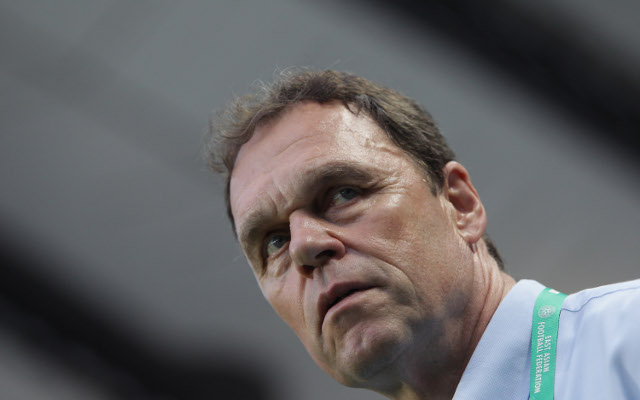