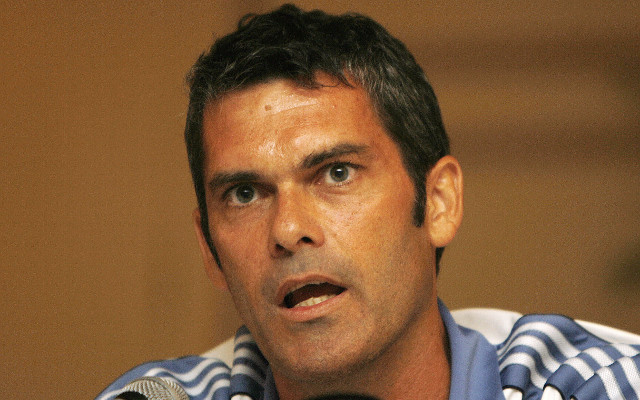 AIFF Academies Director believes the devil is in the detail

Scott O Donell has announced that the AIFF are preparing a method of differentiating Academies and Soccer schools.

The primary difference is that most Academies train each day while Soccer Schools may only run sessions once or twice a week.

O Donell has also mentioned that the AIFF are working on a classification scheme for Academies, that will see them graded into categories, much like the system in the UK.

Speaking to Goal India he said: “We’re in the process of devising an accreditation scheme for the private academies. So it will come down, once again, to facilities and coaching qualifications, number of players and things like that.

“We’ve always said and we got to distinguish between academies and soccer schools. Academies, I think, are residential. They are full-time where players train every day.

The former Geylang United Manager went on to explain the principle behind the accreditation scheme.

“We’re open to work with everyone as long as they’re willing to reciprocate and make sure they’re doing it the way we want to do it.