Ten transfer sagas that could take all summer to conclude. 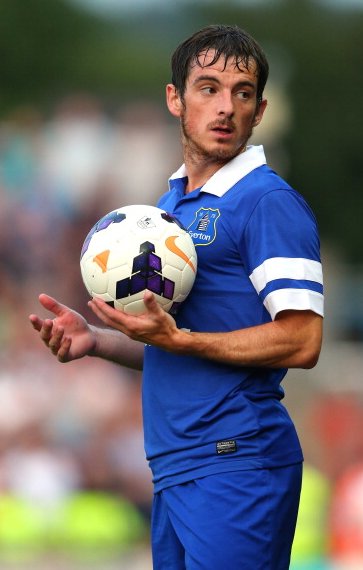 The Everton man was one of the best attacking full-backs in Europe last season, and his fine form has seen him attract serious attention from Manchester United this summer, particularly with his former boss David Moyes making the move from Goodison Park to take over at Old Trafford. So far, new Toffees manager Roberto Martinez seems confident of keeping the England international, turning down an initial £12million bid from United. However, reports over the last couple of days suggest the saga might not be over, with Moyes keen to persuade Baines to submit a transfer request at Everton to help force through a move. With Everton keen not to sell, and United keen not to over-pay, this one could still be some way from conclusion, and may only go through at the last minute.