Johor Darul Takzim will be without a team manager for their first Malaysia Cup game.

Fandhi Ahmad, who formerly held the position of JDT Head Coach before being switched to team manager has resigned from his post a day before the match with PKNS FC on Tuesday.

It is unsure whether the Singaporean will remain at the club for the first group game.

According to Goal Singapore in a statement Johor FA described Fandhi as “an excellent and dedicated coach and had a large contribution to the development of football in Johor.

They also stated that: “Fandi are always welcomed to back as he is regarded as family.”

“It is a painful but an important decision for my future as a football coach. My family has played a very important role in arriving the at this decision.”

Ahmad had a successful tenure as Head Coach, securing the Tigers an FA Cup final appearance, as well as 3rd position in the Malaysian Super League. 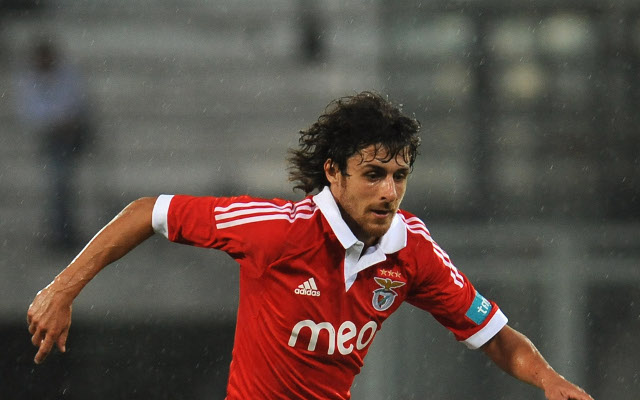