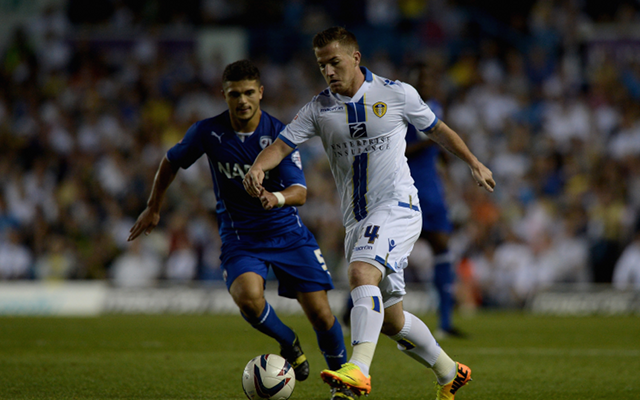 Leeds United striker Ross McCormack has spoken of his desire to stay with the club despite speculation linking him with a move away the summer, Sky Sports reports.

The 27-year-old netted the equaliser in this weekend’s 1-1 draw against Yorkshire rivals Sheffield Wednesday and has been watched closely this summer by Championship rivals Middlesbrough, who have been lurking with a £1 million bid to take him away from Elland Road.

However, the Scotland international has been vocal in his determination to stay with his current club, and has insisted that he was never looking to move away.

“If I’m going to go it’s going to be their (the club’s) decision. It’s not going to be my decision,” he said.

“Not once have I asked for a transfer and I won’t force through a move.

“But if there’s an issue with the club and they need me to move on for money, sometimes in life you do things that you don’t want to do.”

McCormack added: “I’m firmly happy here and I’m settled in the area. It’s always nice when other clubs are putting in offers for you but as I’ve said numerous times, I’m happy.

“This is a massive club and I’m really honoured to be here.”