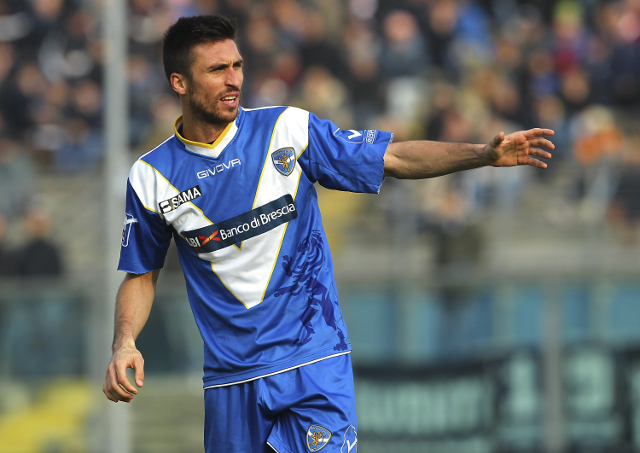 With the injury to Gary Hooper, Norwich are low on options behind Ricky van Wolfswinkel at the club, and are preparing a bid to sign Brescia forward Andrea Caracciolo. The Italian scored 16 goals in Serie B last season, and is available for a cut-price fee this summer, and manager Chris Hughton is hoping he can seal a deal before next weekend.

Having sold Grant Holt to Wigan for £2million earlier in the summer, and releasing Simeon Jackson, Norwich only have two fit strikers at the club, and would like to bring in another forward on the cheap. They are also considering a deal to sign Johan Elmander from Galatasaray. The former Bolton forward is available for just £500,000 this summer, having failed to impress in Turkey this season.

Football Italia report that Norwich’s interest in Caracciolo comes after they admitted deafeat in their pursuit of Juventus striker Fabio Quagliarella. Juventus, stating they wish to part ways with at least one forward this summer, made Quagliarella available for transfer, and he was also being tracked by West Ham and Sunderland, but no team were willing to meet his wages demand and pay the £8million fee for the 30-year old.

Norwich have held talks with Galatasaray regarding the transfer of Johan Elmander. The Swedish striker left the Premier League in 2011 in favour of a free transfer to Turkey, and has a modest Premier League record of 18 goals in 92 appearances, 10 of which came during his final season with Bolton. 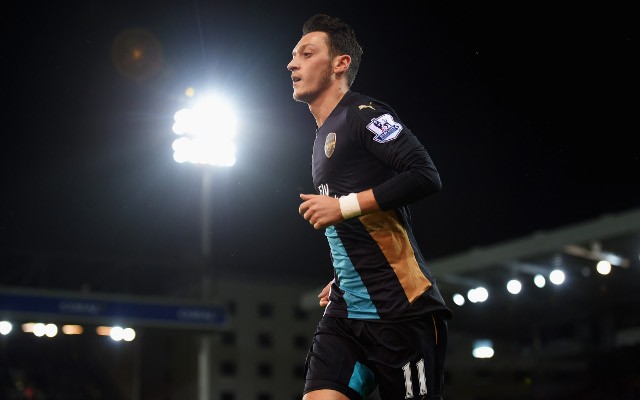 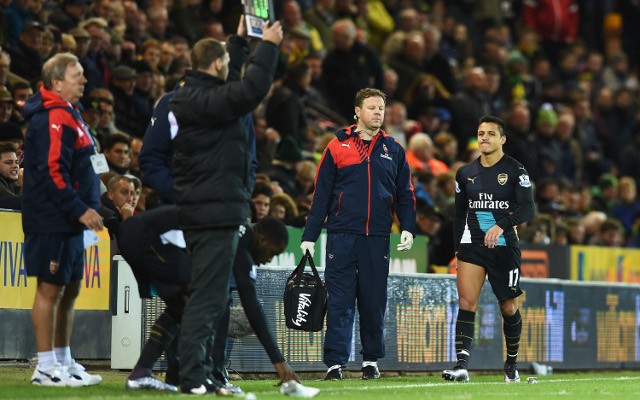