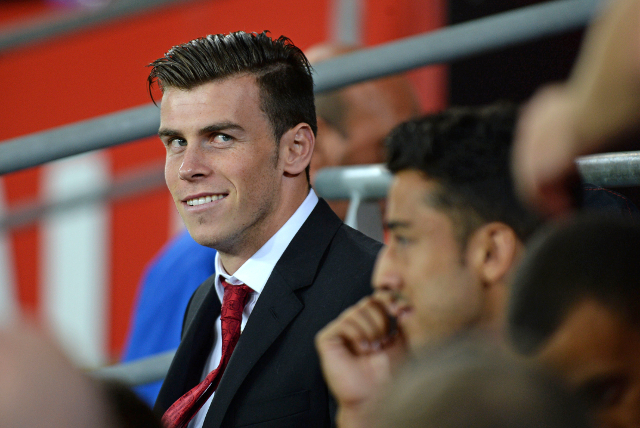 Bernabeu side close in on White Hart Lane star.

Spanish giants Real Madrid look set to finally sign Tottenham attacker Gareth Bale with the La Liga side having made an improved offer for the White Hart Lane man according to the Metro.

The total deal to bring in 24 year old Bale will cost the Bernabeu side £100m, with £93m coming in the form of a world record breaking transfer fee plus the inclusion of Portuguese wing-back Fabio Coentrao, valued by this source at just £7m.

Spanish reports suggest that Tottenham chairman Daniel Levy has given a green light to the deal and the Welsh international may well have played his last game for the North London club.

Carlo Ancelotti may well have demanded his La Liga side upped their offer for Bale following a limp opening fixture of the season that saw Real Madrid edge past Real Betis 2-1 at home, this whilst arch rivals Barcelona began the defence of their Spanish title with a 7-0 hammering of Levante.

Tottenham have already forked out £50m to bring in Roberto Soldado, Nacer Chadli and Paulinho but Villas-Boas would presumably be handed further funds to improve his squad if Bale were indeed to join Real Madrid this month.

Bale had an outstanding season last term, scoring 26 goals in all competitions and winning both the PFA Player and Young Player of the Year awards.