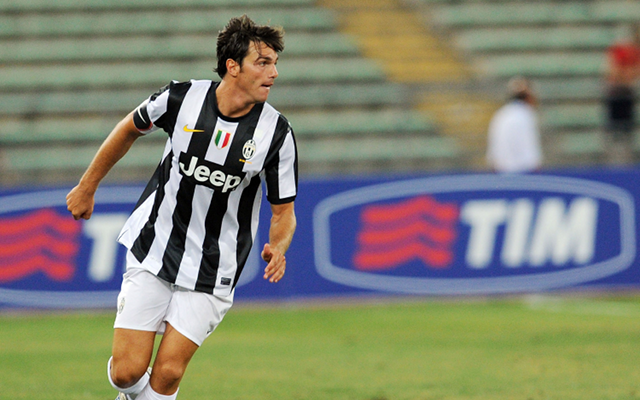 Sunderland are stepping up their interest in Juventus wing-back Paolo De Ceglie, according to the Sunderland Echo.

Paolo Di Canio has been active this summer in the transfer market, bringing in ten players already, has identified both full-back positions as areas of weakness for the club and has heavily explored that market this summer. Having failed with a number of targets already this summer, the club are ready to make a move for Juventus defender Paolo De Ceglie.

The 26-year old left wing-back is available for transfer from Juventus this summer, and the Black Cats have already dealt with the Italian champions this summer, signing Emanuele Giaccherini for £6.8million last month, and hope to agree a £2million deal for De Ceglie, who has also been linked with a move to Stoke this summer, reports the Daily Star.

Sunderland were hoping to sign Valencia left-back Aly Cissokho on a season long loan this summer, but the player has agreed to join Liverpool on loan instead, and will have a medical today. The Reds turned to the 25-year old Frenchman after they failed to agree a fee with Granada for their highly-rated defender Guilherme Siqueira, who is available for £8million this summer, and has been linked with a move to Real Madrid.

De Ceglie is reportedly willing to move to the Premier League this summer with Sunderland, and is eager to get a deal done as soon as possible. Sunderland’s inability to conclude vital deals this summer has led to them missing out on targets such as Gino Peruzzi already this window.