The transfer window closes in little over two weeks time and several clubs still have to do some business before the 2nd September.

One signing could be the difference between winning the title or coming second, while some clubs will be hoping that the business they do now will help them stay in the Premier League. Here is the one signing that each Premier League club should make before the end of the summer transfer window. 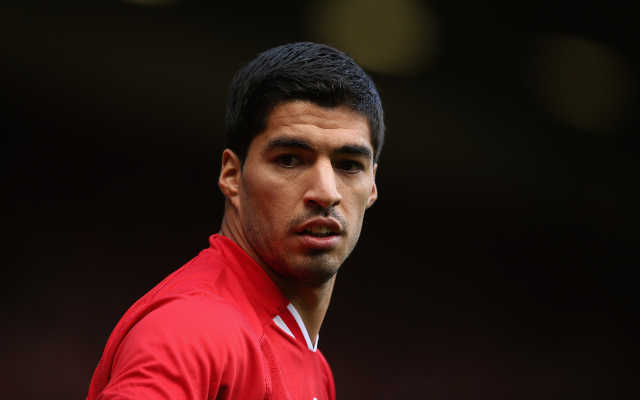 Arsenal had made Gonzalo Higuain their main transfer target earlier in the summer but decided to stop their pursuit of the Argentine striker in favour of making a move for Liverpool’s Luis Suarez. The Gunners thought that Suarez had a £40 million buy-out clause in his contract, meaning they could sign him relatively easily. However, there was no such clause in Suarez’s contract and Liverpool simply turned down Arsenal’s £40 million offer. The Gunners are still desperate to sign Suarez, with manager Arsene Wenger knowing that he needs to sign a quality player before the end of the summer so that Arsenal can challenge for the Premier League title.

Arsenal need a quality goal scorer if they are to compete with the likes of Manchester United and Chelsea and Suarez is exactly the type of player that would get the Gunners plenty of goals. With Liverpool not wanting to sell the striker, it may take a bid of over £50 million for Arsenal to sign Suarez. It maybe a lot of money and Wenger doesn’t like to spend huge amounts of money on one player but it could make all the difference come the end of the season.