Newcastle are hoping to get as much as £20million for in-demand midfielder Yohan Cabaye after rejecting an opening offer from Arsenal.

The Gunners could also look to Juventus and former Manchester United man Paul Pogba to shore up their midfield. The youngster would also cost around £20million. 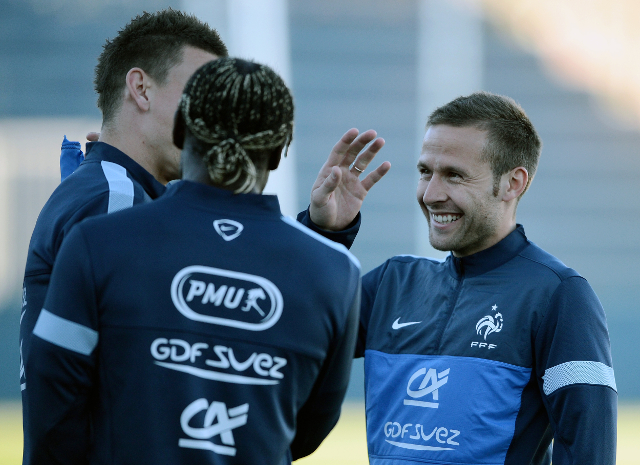 PSG are also expected to step up their interest in Cabaye following news of Arsenal’s bid. The French champions will open with a £15million offer.

Arsenal could take their search for a new defender to Manchester City, as they consider a move for 25-year-old versatile defender Micah Richards.

Other reports suggest they will look to make a double raid on Swansea City, with a combined £35million move for striker Michu and defender Ashley Williams.

Liverpool are set to confirm the signing of Valencia left-back Aly Cissokho on a season-long loan.

Manchester United will try again for Marouane Fellaini and Leighton Baines, after having a first bid of £28million for the pair rejected angrily by Everton.

Toffees manager Roberto Martinez is eyeing up both James McCarthy and Gareth Barry as potential replacements for Fellaini if he leaves the club.

Manchester United have stepped up their interest in Anzhi Makhachkala striker Samuel Eto’o, and hope to beat rivals Chelsea to his signature. 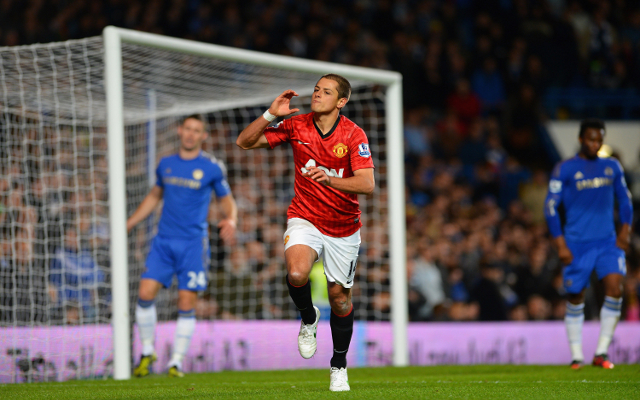 The agent of striker Javier Hernandez admits he has turned down the opportunity to leave United for La Liga side Valencia.

Sunderland could look to offload Stephane Sessegnon before the end of the summer, with a view to using the money on a midfield playmaker.

Stoke City are eyeing up a £5million move for 26-year-old Rennes striker Mevlut Erdinc after scouts watched him at the weekend.

New Fulham signing Darren Bent hopes that a good season on loan at Craven Cottage can help him get back into the England fold.

Blackpool manager Paul Ince hopes that his highly rated son, Thomas, will not leave the club just to sit on the bench of a Premier League team.

Following Arsenal’s ‘distracting’ bid for Yohan Cabaye, Newcastle manager Alan Pardew has called for the transfer window to close before the new season kicks off.

Numbers of English starting players in the Premier League have dropped to an all-time low at the start of this season.