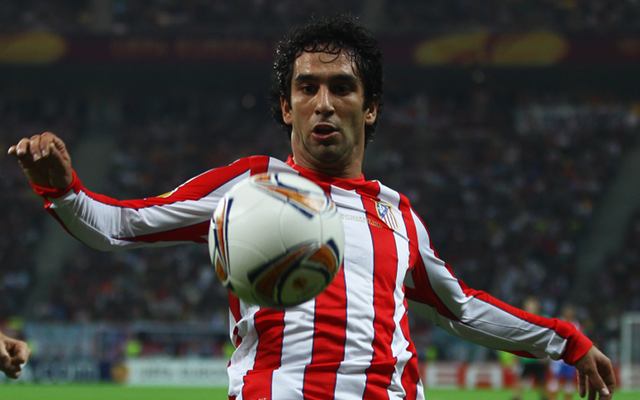 The agent of Atletico Madrid ace Arda Turn has said that his client would jump at the chance to move to either Arsenal or Liverpool this summer. talkSPORT reports.

The 26-year-old has been linked with a move to the Premier League since his time with Galatasaray in his homeland, however, in 2011 he headed for Spain and joined Atletico Madrid in 2011 and has gone on to become a key figure in the side that won the 2012 Europa League and last season’s Copa Del Rey.

However, despite his recent successes at the club, his agent Ahmet Bulut has hinted that his client would be happy to leave the club should either of the Premier League sides match the £29 million buy out clause in his contract.

“The club does not want to sell Arda. However, if we were to get an offer equal to his £29m buy-out clause Atletico should listen to such a proposal,” he told Tuttomercatoweb.com.

“Arsenal and Liverpool? A destination in the Premier League would be to the liking of the player and I can confirm there are clubs interested, like the two mentioned.

“At the moment there are no concrete offers, only preliminary contacts.”