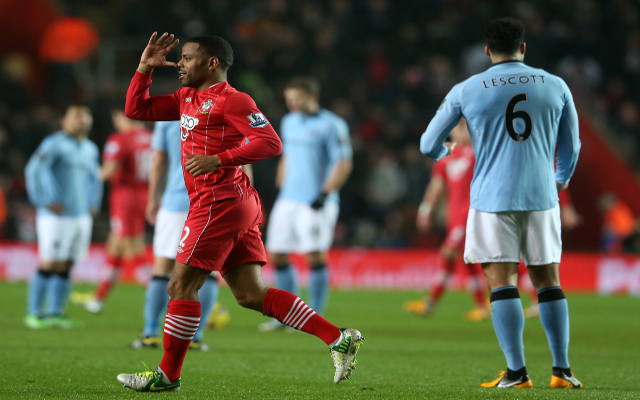 Crystal Palace are putting the finishing touches on a deal to take Southampton winger Jason Puncheon on loan for the 2013/14 season, according to Sky Sports.

The 27-year-old will make another good-looking addition to newly-promoted Palace, with manager Ian Holloway already securing the services of the likes of Marouane Chamakh, Florian Marange and Jerome Thomas as he looks to help his side avoid relegation this season.

Puncheon had a good season for Southampton last year, scoring six goals in the Premier League as the Saints managed to establish themselves as a solid mid-table side, but is said to be welcoming the opportunity to work with Holloway, whom he played under at his former club Blackpool.

Holloway and Puncheon could not secure survival during their time in the top flight with Blackpool, but will be hoping for better luck this time with Palace, who have been keen to bring in a new wide player following the sale of star youngster Wilfried Zaha to Manchester United.

They have also been keen to exploit the loan market, but missed out to Fulham for Aston Villa striker Darren Bent, as well as to Hull City for Tottenham youngster Jake Livermore.

It is understood that Puncheon was not a part of Mauricio Pochettino’s plans this season, as the Saints boss pursues a deal for Manchester City winger Scott Sinclair.